Males house mice sing songs of individuality and kinship to attract mates, according to a paper in the journal Physiology & Behavior in January 2012. These mice melodies are in the ultra-sonic range, so human ears can’t detect them. Researchers at the University of Veterinary Medicine, Vienna used spectrographic analyses to learn what type of information is contained in males’ songs for the discerning ear of the female mouse to detect.

It has been known that house mice produce ultrasonic vocalizations (USVs) during courtship, but it has generally been assumed that these are no more than squeaks. However, the spectrographic analyses revealed that USVs are complex and show features of song. Although the vocalizations are inaudible to human ears, when playbacks of recorded songs are slowed down their similarity to bird song becomes striking.

The study song confirmed that males emit songs when they encounter a female’s scent and that females are attracted to males’ songs. Additionally, the scientists discovered that females are able to distinguish siblings from unrelated males by their songs – even though they had previously never heard their brothers sing. 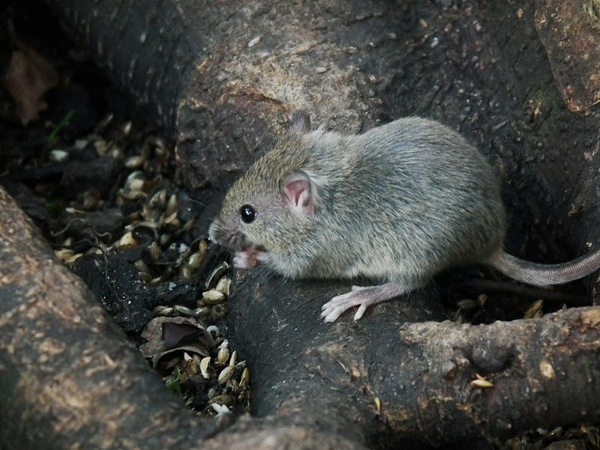 The researchers used digital audio software to examine parameters of the songs, such as duration, pitch and frequency. They found that males’ songs contain “signatures” or “fingerprints” that differ from one individual to another. Moreover, they confirmed that the songs of siblings are very similar to one another compared to the songs of unrelated males, which helps explains how females can distinguish unrelated males.

Interestingly, in some species of birds the males with the most complex songs appear to be most successful at attracting females. Further studies are needed to determine whether the complexity of male mouse vocalizations has an effect on females that is similar to that of “sexy syllables” in birds. 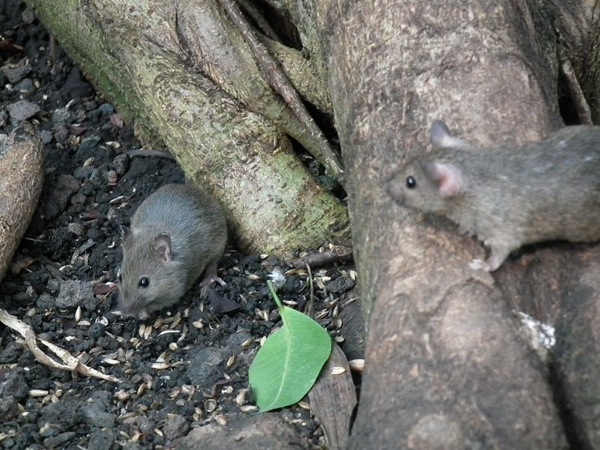 The vocalizations of wild house mice differ significantly from those of inbred strains of laboratory mice. Wild male mice produce more syllables within high frequency ranges than laboratory mice, a result that is consistent with other studies that find genetic effects on mouse song.

Ravens gesture to each other with their beaks

Bottom line: Males house mice sing songs of individuality and kinship to attract mates, according to a paper in the journal Physiology & Behavior in January 2012. These mice melodies are in the ultra-sonic range, so human ears can’t detect them. However, spectrographic analyses revealed that the mice vocalizations are complex and show features of song.

Via University of Veterinary Medicine Vienna