Large, violent tornado caught on video in Italy on November 28

The large tornado struck in southeast Italy, in the town of Taranto. Check out this video. At least 20 people injured. Unconfirmed reports of three deaths. 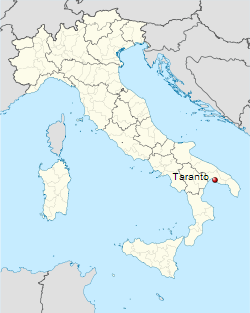 As of now, at least 20 people that were injured from this tornado. There are already unconfirmed reports of at least three deaths from this destructive tornado.

Tornadoes are generally a rare phenomenon, but they do occur in Europe and are not completely unusual. Tornadoes and severe weather are typically common in the fall and spring months of the year as weather transitions from warm air masses to cooler air masses and vice versa.

Check out this amazing video. Pray that everyone that was impacted by this tornado and the other severe storms in this region are safe and sound.

Check out this amazing video of the same tornado that created a fire in the city. 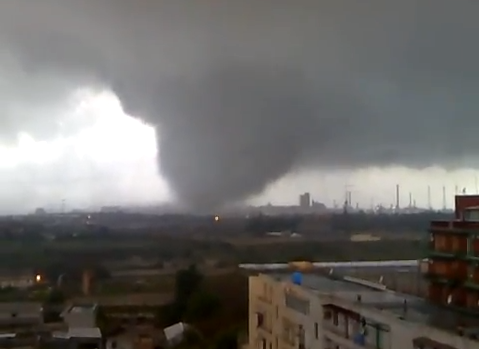 Tornado captured on film in Taranto, Italy on November 28, 2012.