The blood of an icefish isn’t red. Instead, its blood runs white. 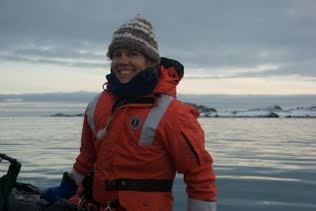 Kristin O’Brien is a biologist at University of Alaska Fairbanks, who studies an unusual family of fishes called icefishes. They’re found only in the Southern Ocean surrounding Antarctica. They are unique because they are the only vertebrates in the world that lack the oxygen-binding protein hemoglobin, which is the protein that transports oxygen throughout the body and gives blood its red color. In other words, the blood of an icefish isn’t red. Instead, its blood runs a cloudy white. “I think these animals are among the most fascinating creatures on Earth,” Dr. O’Brien said.

What do you find so fascinating about them?

Antarctic icefishes – which are within the Channichthyidae family – are an example of the wondrous possibilities that can arise during evolution in a cold environment. Icefishes are aptly named for their translucent bodies and blood. They’re the only vertebrates on the planet that don’t have red blood. Instead, white blood circulates through their blood vessels. 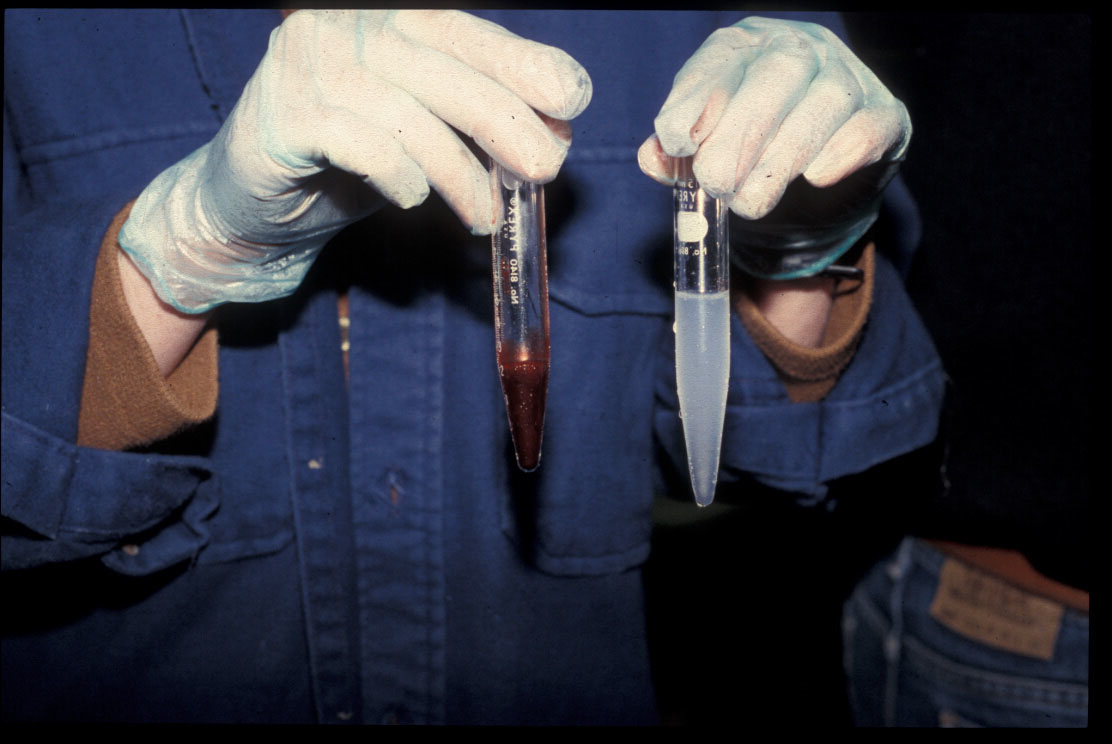 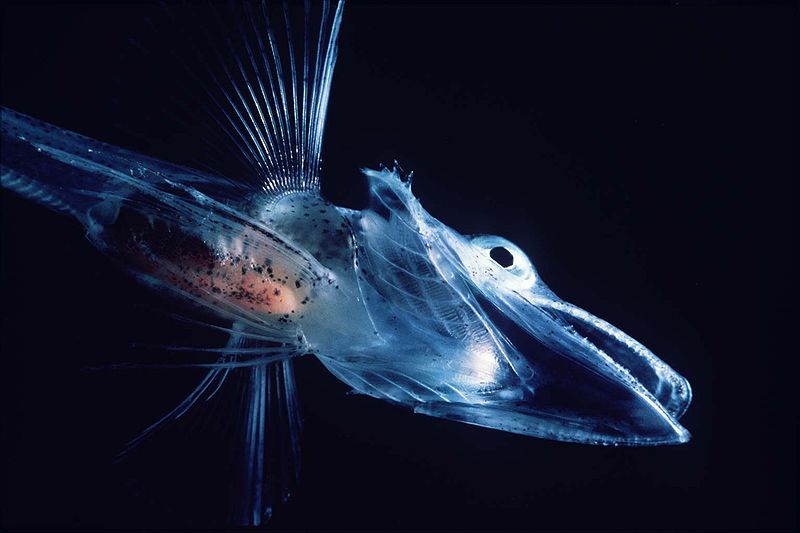 An icefish off the coast of Antarctica. Its body and blood is translucent. This image has been identified as one of the best pictures on Wikipedia. Image Credit: Wikimedia Commons

Icefishes don’t synthesize the molecule hemoglobin. Oxygen-binding proteins like hemoglobin were once thought to be imperative for life for large, multicellular organisms because of their crucial role in delivering oxygen throughout the body.

Yet icefishes defy this paradigm.

What caused icefishes to evolve in this peculiar way?

One way is by living in the chronically cold environment of the Southern Ocean. Only one species of the 16 within the family, Champsocephalus esox, has strayed north of the polar front [zone of transition between polar and tropical air masses, during the winter is at about 30° latitude and during summer at about 60° latitude], where it inhabits the Patagonian Shelf extending from Uruguay to the Strait of Magellan.

Cold is critical for the survival of icefishes because the amount of oxygen dissolved in their watery blood plasma is inversely proportional to temperature. As a result, an icefish swimming in the icy cold waters of the Southern Ocean has about one and one-half times more oxygen in its blood plasma than a fish swimming off of the coast of California.

Unfortunately, the Southern Ocean might not remain a cold and hospitable environment for icefishes. Many members of the icefish family inhabit the Western Antarctic Peninsula region, which is one of the most rapidly warming regions on Earth. Working with Dr. Elizabeth Crockett from Ohio University, we’ve shown – and others have shown – that icefishes are more sensitive to warming temperatures than their red-blooded relatives. Further studies will be necessary to determine if icefishes and other Antarctic fishes have the flexibility to adapt to climate change. 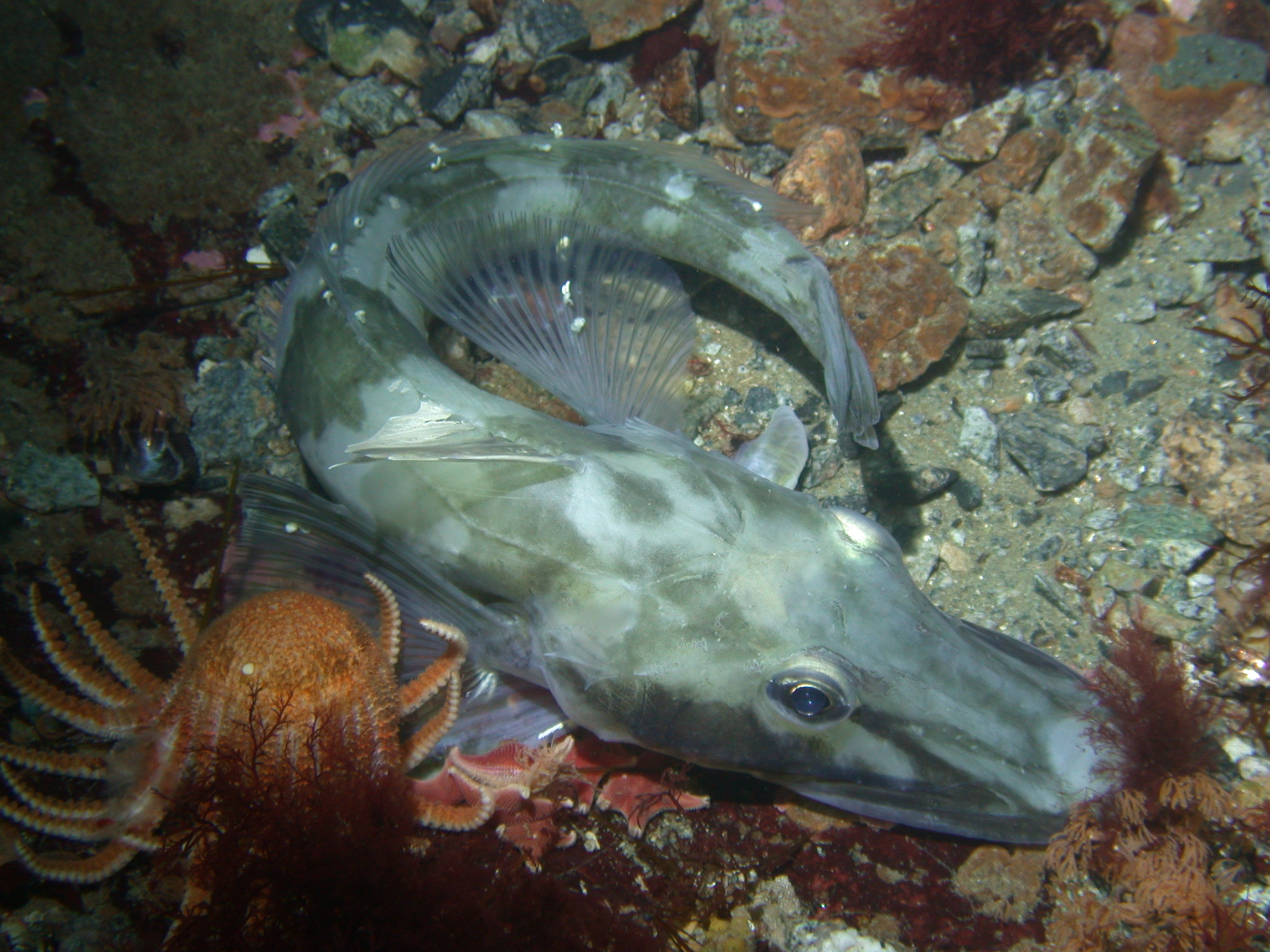 Chaenocephalus aceratus – one of the 16 members of the icefish family. Image Credit: Bill Baker 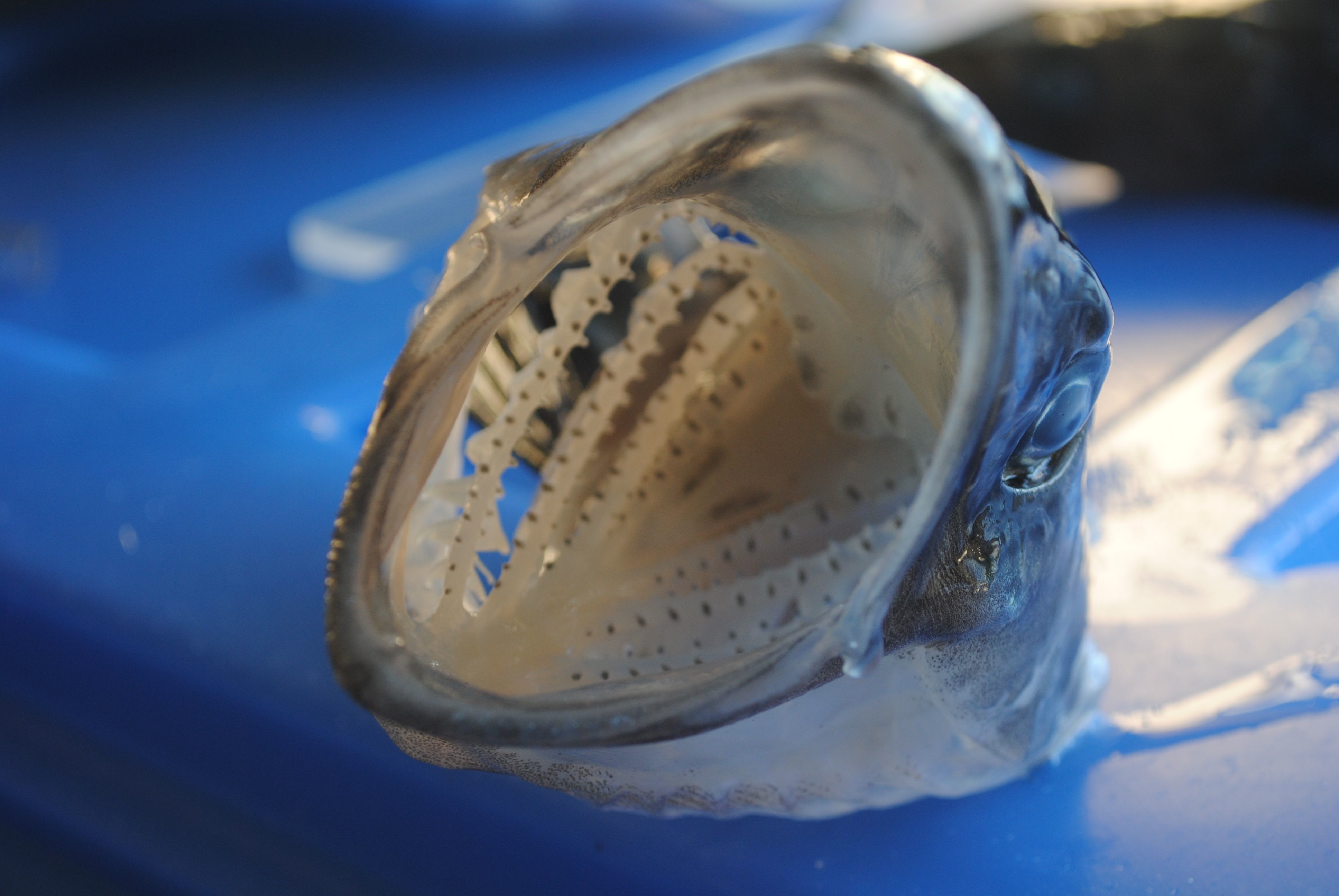 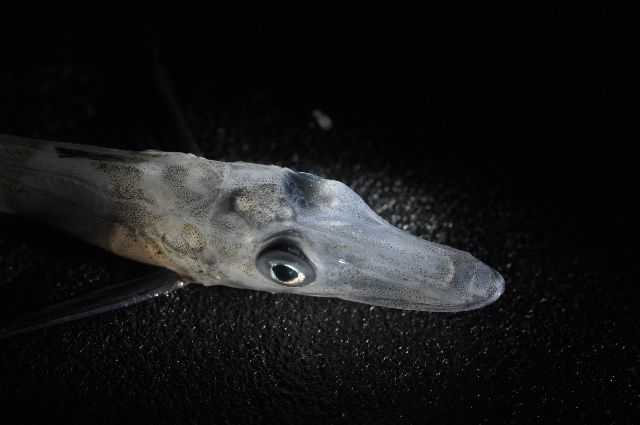 The translucent body of an icefish makes its brain visible from above. Image Credit: Herb Baker

Bottom line: Kristin O’Brien of University of Alaska Fairbanks studies icefishes of the Southern Ocean surrounding Antarctica. These fishes are the only vertebrates in the world that lack the oxygen-binding protein hemoglobin, which gives blood its red color. In other words, the blood of an icefish isn’t red. Instead, its blood runs cloudy white. Working with and Dr. Elizabeth Crockett of Ohio University, Dr. O’Brien and her team are trying to determine what will happen to the icefishes if, as expected, Earth’s oceans continue to warm.