Thousands are being evacuated on densely populated island of Java. Eruption took place 90 minutes after alert status for volcano was raised to highest level.

Mt. Kelud volcano on the island of Java, East Java, Indonesia appears to be undergoing a sizable eruption. Erik Klemetti at Wired’s Eruptions blog says the news suggests “ash falling upwards of 15-40 km from the volcano, some of it gravel-sized.” According to AP, Indonesia officials say thousands are being evacuated on the densely populated island of Java, where the volcano is located. The eruption apparently began at 23:29 local time today (February 13, 2014). The eruption took place about 90 minutes after the alert status for the volcano had been raised to its highest level.

About 200,000 people living in 36 villages within the danger zone of 6 miles from the crater. They have been urged to evacuate. 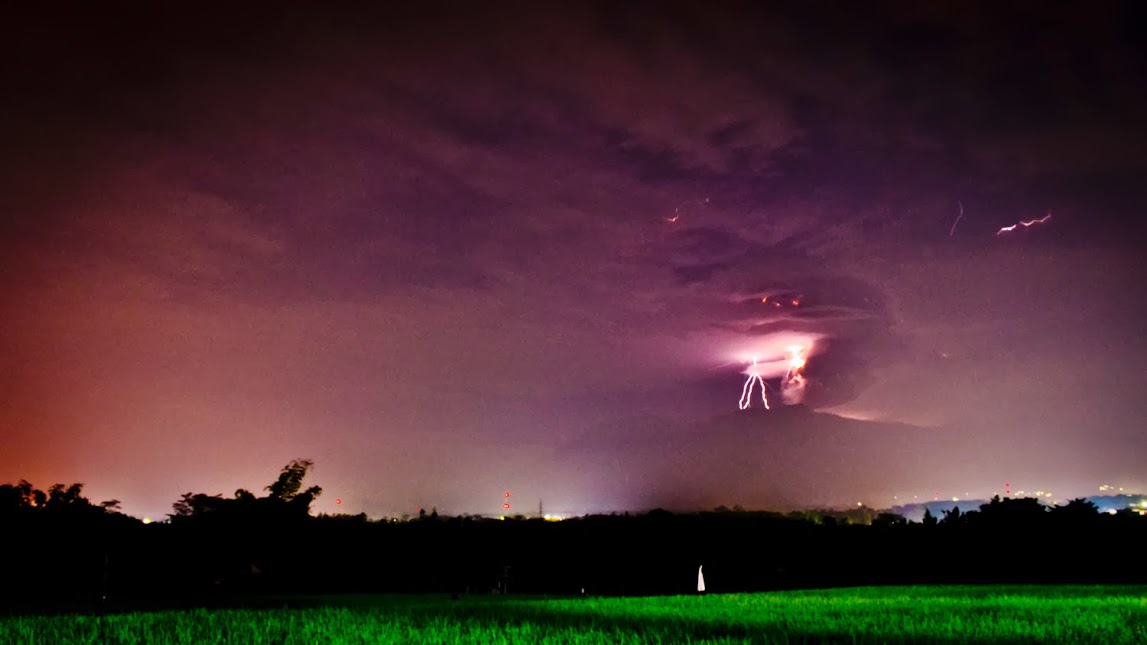 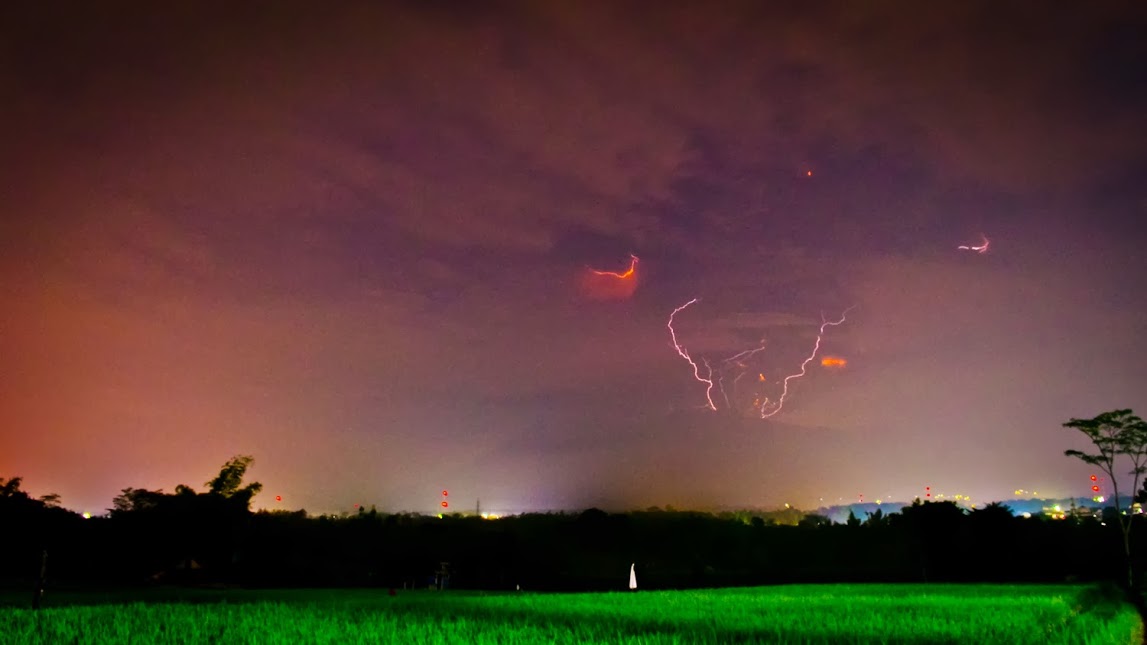 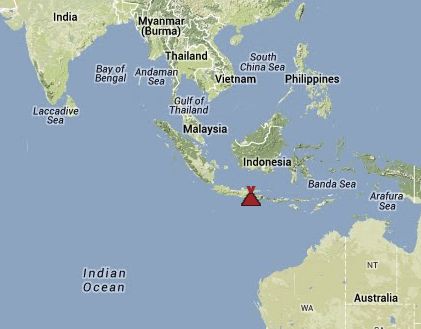 The most recent significant eruption of Kelud Volcano was on October 16, 2007. Read about the 2007 eruption here.

In early February 1990, a strong and explosive eruption killed more than 30 people and injured hundreds.

In 1919, a powerful explosion that reportedly could be heard hundreds of miles away killed at least 5,160.

Mt. Kelud volcano is thought to have erupted more than 30 times since 1000 AD.

Bottom line: Mt. Kelud volcano on the island of Java in Indonesia is erupting. Thousands are evacuating.