John J. Wiens explains why so few fish species in the sea

Here’s the paradox. Fish evolved in the oceans. But freshwaters have more fish species. Why?

John J. Wiens is an evolutionary biologist at SUNY-Stony Brook. His recent work offers insight on a long-standing paradox. That is, although it is most likely that all fish evolved in the oceans, today only 15-25% of the world’s biodiversity is found in ocean habitats. Freshwaters have more fish species than oceans. Why would that be, if fish originally evolved in the oceans? Dr. Wiens’ paper with Greta Vega – titled Why Are There So Few Fish in the Sea? – was published online in February, 2012 in the journal Proceedings of The Royal Society B. Benjamin Duval interviewed John J. Wiens on behalf of EarthSky. 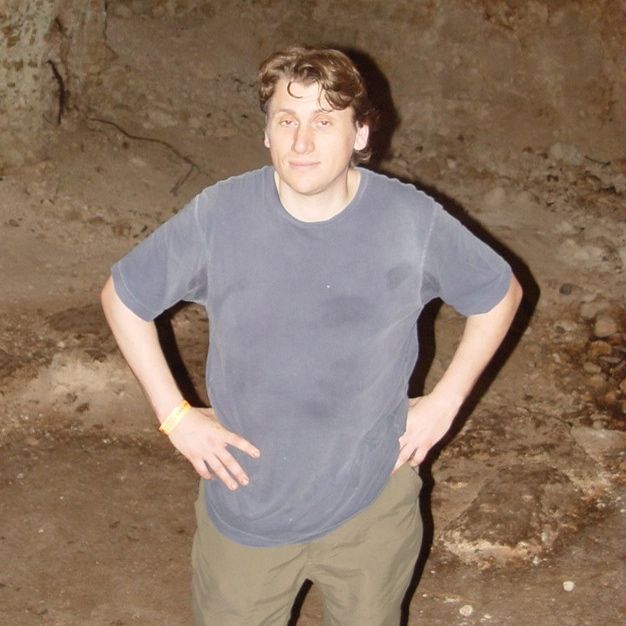 Why is there such a difference in biodiversity between fresh water and oceans, when it is almost certain that life evolved in the oceans?

A particularly interesting result is that we found that the vast majority of marine fish apparently evolved from freshwater ancestors. Given that animals in general, and fish in particular, most likely originated in the oceans, the pattern we find suggests that ancient extinctions in the ocean might have wiped out some of the earliest members of the group we focused on – the marine ray-finned fish. The ray-finned fish include 96% of all fish species, including all fish except a few strange groups such as the sharks and rays, lamprey and hagfish, and lungfish and coelacanth. These ancient extinctions would have contributed to the present-day low biodiversity of fish in the oceans. 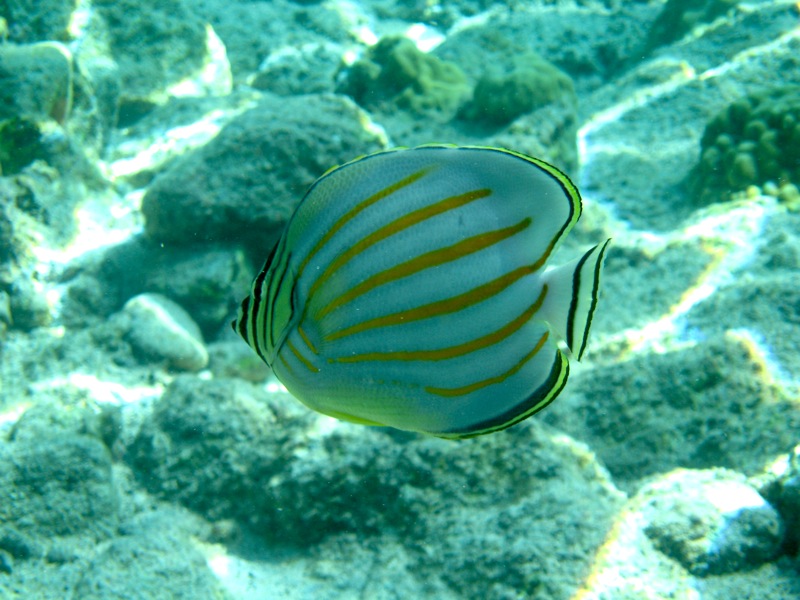 Our results suggest that ancient extinctions in the marine environment might have wiped out these fishes living in the oceans, and that the oceans were then re-colonized from freshwater habitats. If so, most marine fish species living today are descended from that re-colonization.

That would have left less time for biodiversity to build up in the oceans. This pattern of ancient extinction and more recent re-colonization might help explain why the oceans are now so species-poor, even for fish.

How did you choose to work with this group of organisms to address this question?

We were primarily trying to establish what the levels of fish diversity are in freshwater and marine systems, and what might explain differences in these levels, focusing on the ray-finned fish.

How do you study the evolution of such a large group of animals at a global scale?

Using molecular data and fossils, we did a statistical analyses using evolutionary trees [a branching diagram or “tree” showing evolutionary relationships among various biological species]. We also used a large database (called FishBase) on the habitats of nearly all living fish species. 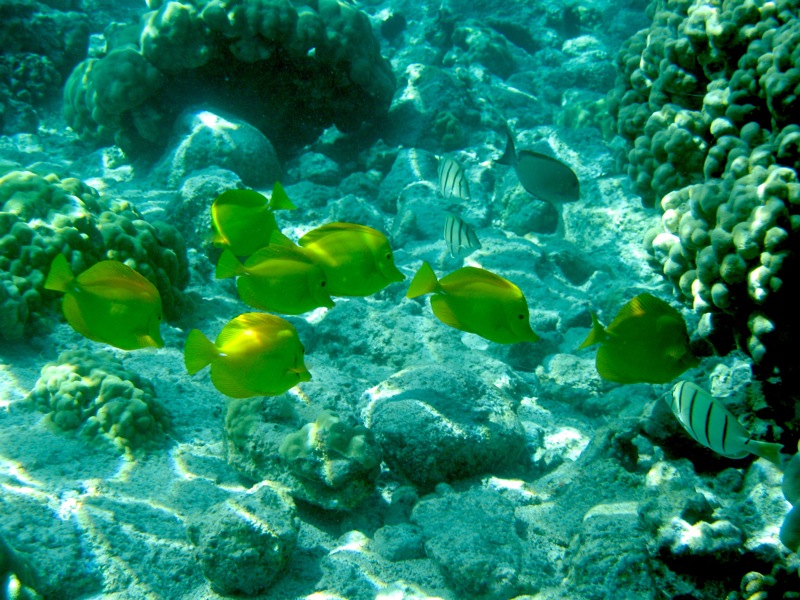 Bottom Line: Using a huge database of fish genetics at the global level, John J. Wiens and Greta Vega suggest that lower fish diversity in oceans compared to fresh water is likely due to ancient extinctions in the ocean, and diversification in freshwaters. Furthermore, many current ocean fishes evolved in freshwaters and re-colonized ocean environments. Their paper, titled Why Are There So Few Fish in the Sea?, was published online in February, 2012 in the journal Proceedings of The Royal Society B.

Why Are There So Few Fish in the Sea?

Should we help expand aquaculture in the United States?