It’s summer. What’s noon to you?

What do you mean by noon? Do you define it by your clock or wristwatch? Or the gnawing in your stomach? Here’s how astronomers think about noontime. 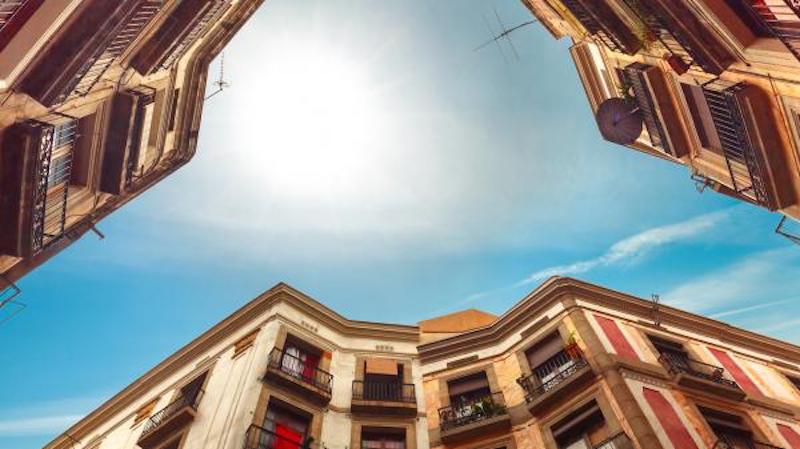 When is it noon for you? That’s not as easy a question to answer as you might think! What do you mean by noon? Do you define it by your clock or wristwatch? Or the gnawing in your stomach that says it’s time for lunch? Well, you might want to think again! 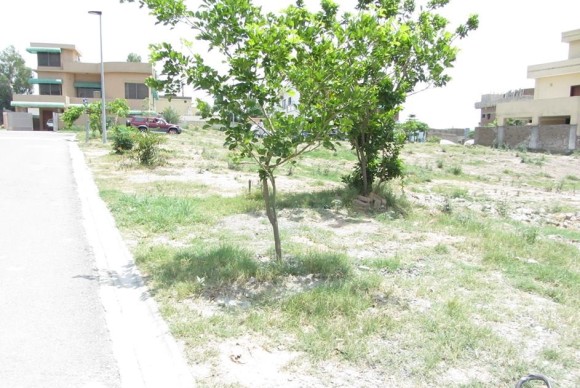 Notice that I said midday, rather than just noon. Usually when most of us say noon, we mean 12 p.m. on the clock. But that may not be what astronomers mean by noon.

Around the time of the June solstice, shadows are shortest when the sun is due south in the sky. We say that the sun is crossing the meridian. But the sun’s meridian crossing rarely occurs at exactly straight-up noon, according to the clock. The time at which the sun crosses the meridian used to be called high noon because that is when the sun is highest in the sky. Today we astronomers sometimes refer to it as transit time or local solar noon.

I have assigned my students a project in which they compare the height of the sun at local solar noon to that in another location in New Mexico. This simulates an observation by Eratosthenes more than 2,000 years ago, through which he obtained the first accurate measurement of the size of the Earth.

You can construct a simple device called a gnomon (pronounced NO-mun) or shadow stick to calculate how high the sun is, with simple trigonometry. Just measure the height of the gnomon (H) and the length of the shadow (L) at local solar noon. Then the angular height of the sun is the arctangent of H/L. For accuracy, the gnomon must be very straight, the ground level, and the measurements precise. Here in Denver, it will be about 73.75 degrees high. How high is it where you live?

But before you can make the measurement, you need to know when local solar noon occurs where you are located. Before the invention of the telegraph in the 19th century, every locality defined noon by the time when the sun crossed the meridian. Because of geographical location, when the sun crosses the meridian as seen in Denver, in Grand Junction (about 180 miles to the west) the sun hasn’t reached the meridian yet, and won’t for another 14 minutes or so. It takes about 14 minutes for the Earth to turn far enough to bring the sun to the meridian in Grand Junction after it passes the meridian in Denver.

At a time when the fastest form of communication was a stagecoach or the Pony Express, this difference in time did not matter. But when near-instantaneous communication became available with the telegraph, people gradually realized that a standardization of time was necessary. Thus the concept of time zones was developed in 1884, but not adopted officially in the U.S. until 1918.

But even considering time zones, the actual time of transit varies through the year because of the Earth’s varying speed in its orbit around the sun. At times the planet has to turn a bit more from one transit to the next, and at times it needs to turn a bit less. This is because the change in Earth’s speed (due to varying distance to the sun through the year) causes the sun’s apparent motion across the sky to change. There is also a variation due to the tilt of the Earth that affects the sun’s apparent motion in the sky. That means that the real sun (which crosses the meridian at local solar noon) is as much as 16 minutes faster or slower than the steady but fictitious mean sun that defines clock-time noon for the various time zones.

And then of course there is the complication of “Daylight Saving Time,” which really saves nothing but merely offsets the clocks by an hour.

Now you can make all the calculations to figure out transit time or local solar noon for yourself, but you don’t need to go to the trouble. Just go to the U.S. Naval Observatory website and have it calculate it for you.

Here are some examples of typical transit times, or local solar noons, for June 21, as calculated by the Naval Observatory website:

* Note that Phoenix is on Standard, not Daylight, Time. Also note that the exact moment of the summer solstice is not related to the time of local solar noon.

Oh, and by the way, if you’re out in the sun – contemplating the passage of the sun and the time of noon for you – don’t forget your sunscreen.

Bottom line: What is the definition of noon? An exploration of how astronomers think about noontime.