Series of storm systems produced large flooding in parts of north and central Italy. At least four causalities have occurred due to the heavy rains. 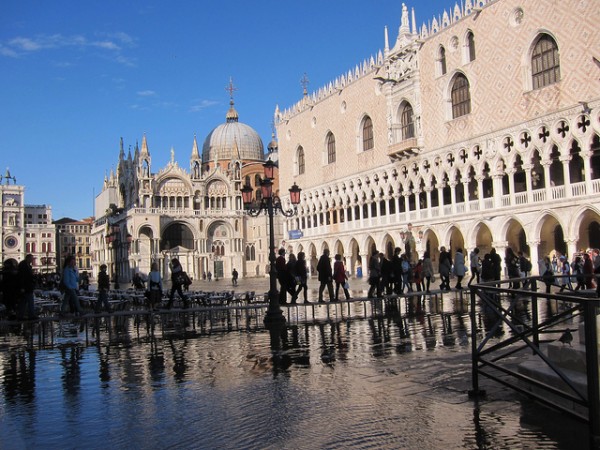 In early and mid November 2012, a series of disturbances produced widespread rainfall across portions of northern and central Italy. The city of Venice was hit hardest hardest as flooding reached the sixth-highest level since records were kept 150 years ago (1872). Many areas actually received over half an inch of rain everyday for about five days in a row. These heavy rainfall totals added up and produced widespread flooding that affected thousands of people across Italy. As of today, at least four people have died from the extensive flooding, and the country is recovering this week as water levels begin to dwindle down. 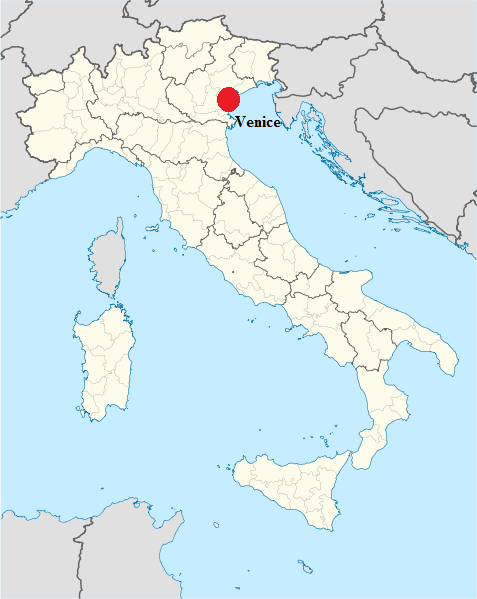 The reason for all of the heavy, continuous rain across Italy in early and mid November was due to a slow-moving and large trough that was centered across the western Mediterranean Sea. The slow movement of this large area of low pressure allowed showers to continue to develop across the region. These rainfall totals produced widespread flooding that submerged at least 70% of Venice, Italy under water. Tuscany, Italy also saw widespread flooding as hundreds of people were forced to evacuate their homes after rising water levels in the region. Three people have died in the city of Tuscany as flood waters swept cars under water. Three people died after flood waters swept a car off a collapsed bridge near the city of Grosseto. Another death occurred when a car became stuck in the flood waters and a 73 year old man drowned. 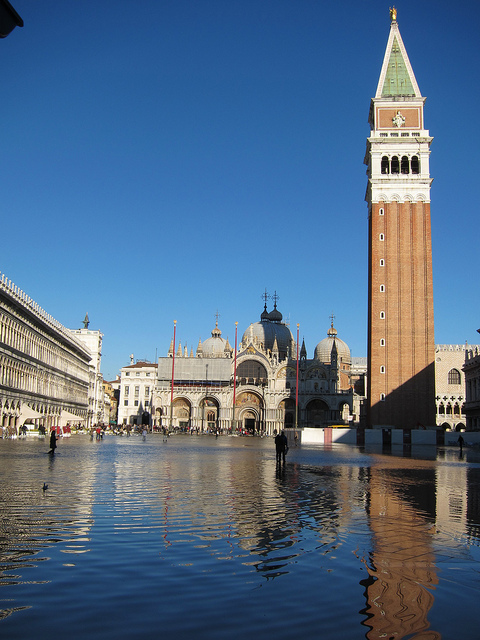 Bottom line: A slow moving extended area of low pressure created unsettled weather across Italy during the early and middle part of November. Water levels reached the sixth-highest level since records were kept 150 years ago. As our climate continues to warm and sea levels continue to rise, flooding becomes a serious area of concern globally across the planet. Venice, Italy alone is at risk for more flooding events in the near future as water levels continue to rise across the Mediterranean Sea. Flood waters peaked on Sunday, November 11, 2012 as the astronomical high tide occurred. Four deaths have occurred in the cities of Tuscany and Grosseto. Fortunately, flood waters have been steadily decreasing throughout this week, which will allow people to begin recovery efforts such as repairing structures and restoring power.