A new report published in The Lancet finds that “tackling climate change could be the greatest global health opportunity of the 21st century.” 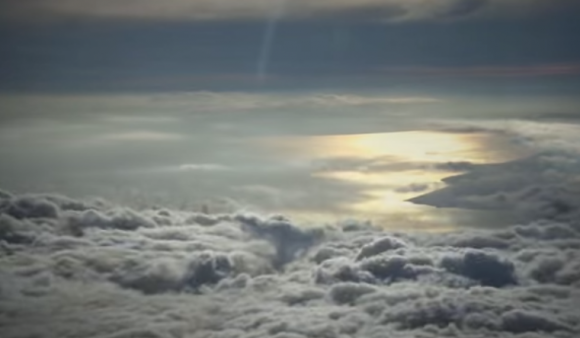 An extensive study on the links between climate change and human health was published in The Lancet on June 23, 2015. The report was produced by the 2015 Lancet Commission on Health and Climate Change, which consists of 45 experts with diverse backgrounds in areas such as public health, climate science, and public policy. According to the report:

Tackling climate change could be the greatest global health opportunity of the 21st century. 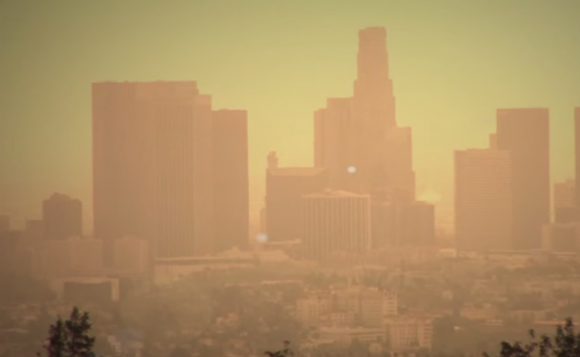 Climate change will have both direct and indirect effects on human health, as detailed in the new report. Direct effects include injuries and lives lost to extreme weather events, which are expected to worsen with climate change. Examples of extreme weather events that directly impact health include heat waves, floods, and droughts. Indirect effects include the resulting health impacts from the spread of disease vectors such as malaria carrying mosquitoes into new habitats and food insecurity issues. Sea level rise is also expected to have many indirect effects on health because it will displace people from coastal communities, which can cause distress, and contaminate drinking water supplies with salt.

The report notes that many of the mitigation and adaption measures that have been put forward to address climate change will also have important co-benefits for health. Importantly, reducing CO2 emissions through the use of more renewable energy and low-carbon technologies (think electric vehicles) will not only slow climate change, this will also improve air quality and decrease respiratory diseases. These co-benefits should be considered more thoroughly as organizations develop and finalize their mitigation and adaptation plans, the report recommends.

The report also notes that that a combination of approaches will likely be necessary to reduce the health risks associated with climate change. Specifically, the report notes that international treaties (i.e., top-down strategies) will not be enough, and that other so-called bottom-up strategies at the national, city, and individual level will also be necessary to avoid the worst health outcomes from a changing climate.

Nick Watts, lead author of the new paper, was a research fellow at the University College London and head of the Lancet project at the time the work was completed. Co-chairs of the commission that directed the work include Peng Gong, Hugh Montgomery, and Anthony Costello. Anthony Costello commented on the findings of the report in a press release. He said:

Climate change has the potential to reverse the health gains from economic development that have been made in recent decades—not just through the direct effects on health from a changing and more unstable climate, but through indirect means such as increased migration and reduced social stability. However, our analysis clearly shows that by tackling climate change, we can also benefit health, and tackling climate change [in] fact represents one of the greatest opportunities to benefit human health for generations to come.

You can read the other co-chairs comments about the report here. 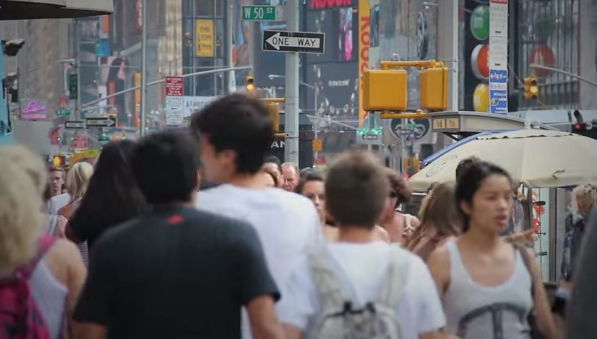 The report is available for free with registration on The Lancet’s website. There is a concise Executive Summary in the report that elaborates on many of the key findings described above. Each key finding is accompanied by one or more recommendations that could help to spur more action on these important issues.

Bottom line: A new report published in The Lancet on June 23, 2015, finds that “tackling climate change could be the greatest global health opportunity of the 21st century.”

State of the climate 2014: Record warmth