I’m dreaming of a white Christmas!

Congratulations! You survived the end of the world, and Christmas is around the corner. Time to focus on that popular question: will we have a white Christmas? 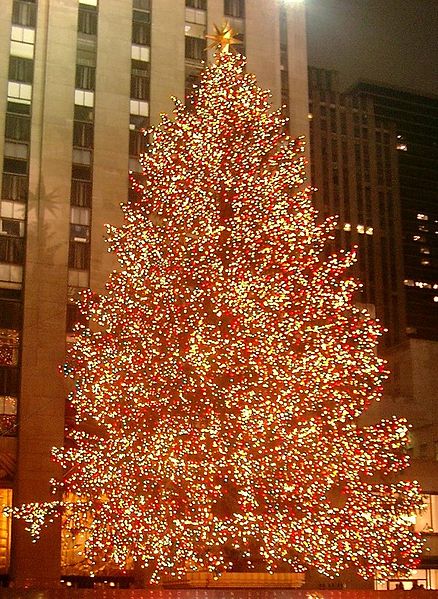 Congratulations! You survived the end of the world, and Christmas is right around the corner. Time to focus on that popular question: will we have a white Christmas? Obviously, if you live farther north, the likelihood of seeing snow on the ground on Christmas Day is far greater than those who live in the deep south. In this post, we’ll define exactly the meteorological definition of a “white Christmas” and look at who in the U.S. and parts of Europe typically sees snow and who might see snow next week. 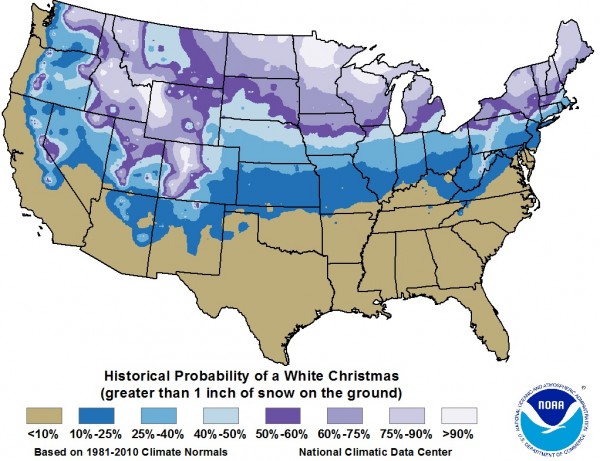 Climatology of the likelihood of seeing a white Christmas. Image Credit: NOAA/NCDC

What is a white Christmas? 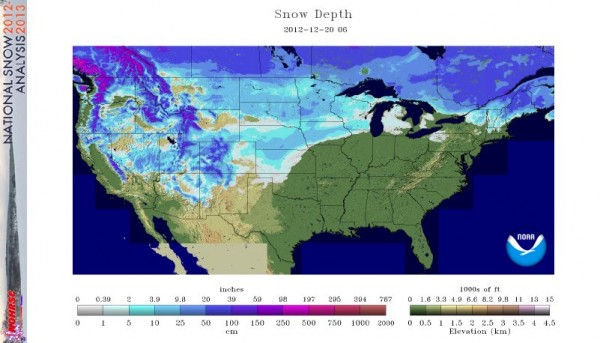 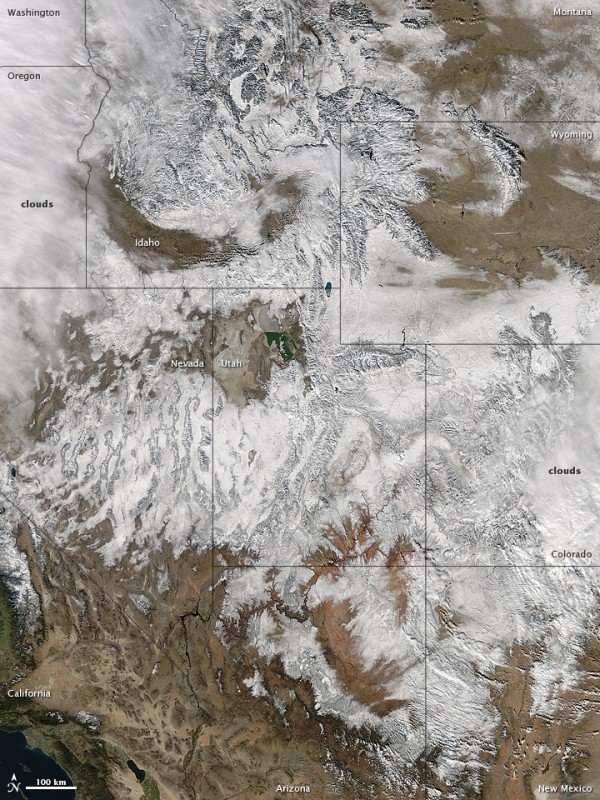 In time for the 2012 winter solstice, a storm dropped snow over most of the Rocky Mountains in the United States. On December 20, the National Weather Service reported snow depths exceeding 100 centimeters (39 inches) in some places—the result of the recent snowfall plus accumulation from earlier storms. The Moderate Resolution Imaging Spectroradiometer (MODIS) on NASA’s Aqua satellite captured this natural-color image on December 19, 2012. Image via NASA’s Earth Observatory.

After a strong cold front has pushed through the United States, a large majority of the country is experiencing very cold temperatures. A large blizzard affected portions of the north-central United States. It pushed through parts of the Rockies and pushed eastward with blizzard conditions affecting Iowa and Wisconsin. Heavy snow and strong winds have knocked power out and caused major problems with those wanting to commute on the interstates and highways. This is a pattern that is starting to indicate a more active storm track that could impact the eastern United States for the next several weeks. Next week, the weather models are indicating a storm developing in the Southeast and pushing northeast into New England. Although it could produce snow across the mid-South and Northeast, it will likely develop after Christmas.

According to the GFS model, here are the potential snowfall accumulations in the United States that can be seen on Christmas Day. Please note that this is not a solution, but one of many possible solutions. If you live in that particular region, you can consider it as a possibility of having a white Christmas.

Snowfall accumulations seen on the 6z GFS model. Note: This is a forecast and not a final solution. However, it gives you a general idea of where snow might occur on Christmas Day. Image Credit: Allan Huffman Weather Model Page

On December 25, it looks like snowfall is possible across Norway and Swedon as an area of low pressure brings increasing moisture across parts of northern Europe. Meanwhile, warm temperatures will likely occur across central and eastern Europe. For now, the UK could see cooler air pushing into the region with a shot of showers. Snow, however, looks unlikely at this time. 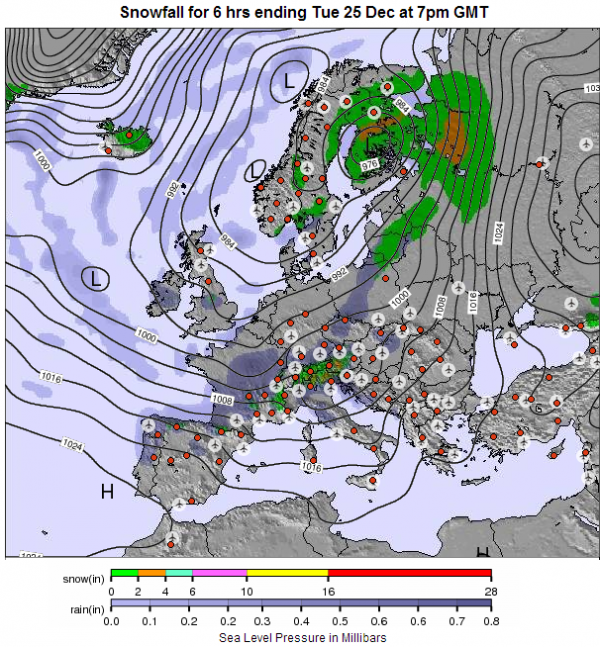 Areas across Europe that could see snow on December 25, 2012. Image Credit: snow-forecast.com