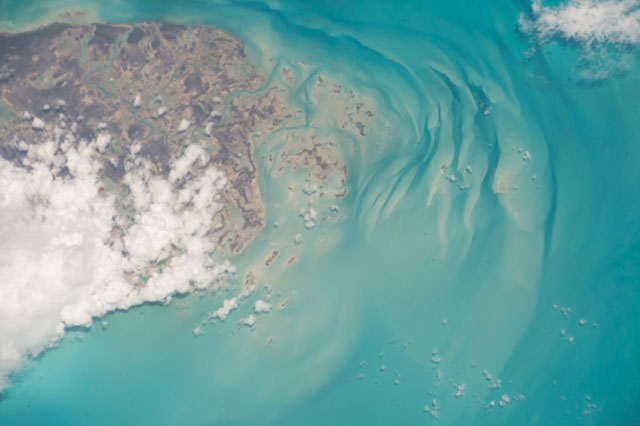 What you do is look at astronaut photos, (like the image above) and help identify geographic features (natural or human-made) and then determine the location on Earth where the photo is centered. Your efforts can enhance NASA’s database of images taken by ISS astronauts. Also, it’s fun! There’s a tutorial here.

CosmoQuest is led by principal investigator Pamela L. Gay from the Astronomical Society of the Pacific (ASP). She said in a statement:

The astronauts’ photos of Earth are visually stunning, but more than that, they can be used to study our changing Earth. From erupting volcanoes, to seasonal flooding, these images document the gradual changes that happen to our landscape.

The trick is, we need to make these images searchable, and that means taking the time to sort through, analyze, and label (add metadata) the unidentified images within the database of 1.5 million plus photos. 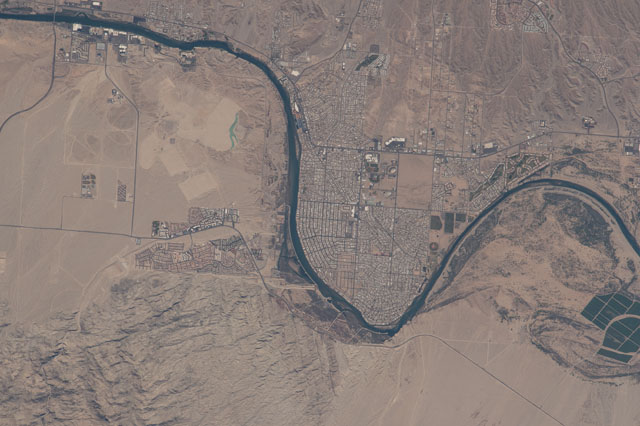 As part of their day-to-day work on the Earth-orbiting station, ISS astronauts take numerous photos of our planet’s land surface, oceans, and atmosphere, including impressive auroral displays. These images now need to be carefully labeled.

Image Detective spreads the significant work necessary to label all of the images out to citizen scientists across the world. Jennifer Grier is a Senior Scientist and Senior Education and Communication Specialist at Planetary Science Institute (PSI) and CosmoQuest’s lead support scientist. She said in a statement:

This is a unique, powerful, and beautiful image data set that has already yielded excellent research science. But the data set needs the many eyes and minds of citizen scientists to reach its full potential as a publicly available, searchable catalog. With the additions that citizen scientists as detectives can make, professional research scientists will be able to conduct more research into our changing world, and do so much more effectively.

Bottom line: CosmoQuest’s Image Detective is a citizen science project that invites the public to identify Earth features in photographs taken by astronauts from the International Space Station (ISS).

Read more from the Astronomical Society of the Pacific