Hear the birth of an iceberg

Different types of ice loss from glaciers produce distinct rumbles, snaps and splashes as icebergs are born. Have a listen!

Distinctive underwater sounds announce the birth of an iceberg, say researchers. In a recent study, scientists describe their use of underwater microphones aboard buoys to record a variety of iceberg births at the Hans Glacier in Svalbard, Norway during three days in August 2013. These recordings were combined with time-lapse photos of the glacier during the same time period. By synchronizing the sound recordings with the photographs, the researchers discovered that different types of ice loss are associated with distinct rumbles, snaps and splashes. The study have been accepted for publication in the journal Geophysical Research Letters. 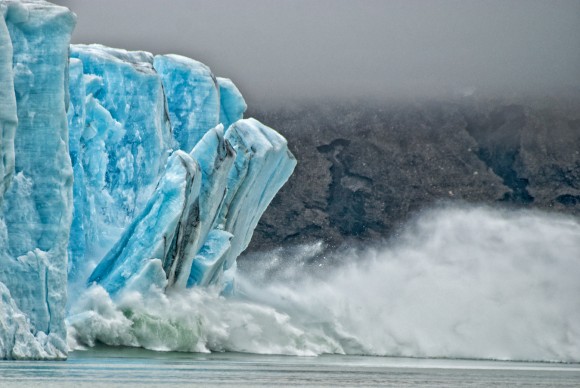 The scientists identified acoustic signatures for three different ways that ice calves, or breaks away from a glacier:

– An ice chunk falls off the leading face of the glacier into the water below.

– An ice fragment cracks away from that face and slides down it into the water.

– Or, an underwater ice block detaches from the face beneath the water, then pops up to the sea surface.

So why is this worth studying? The researchers say their newly reported findings may give scientists a better understanding of how glaciers lose ice, even when icebergs detach underwater — a difficult-to-observe phenomenon.

They say if inexpensive acoustic methods could be used to gain insight into various calving events, those methods could become important as glaciers around the world continue to crumble and contribute to global sea level rise. 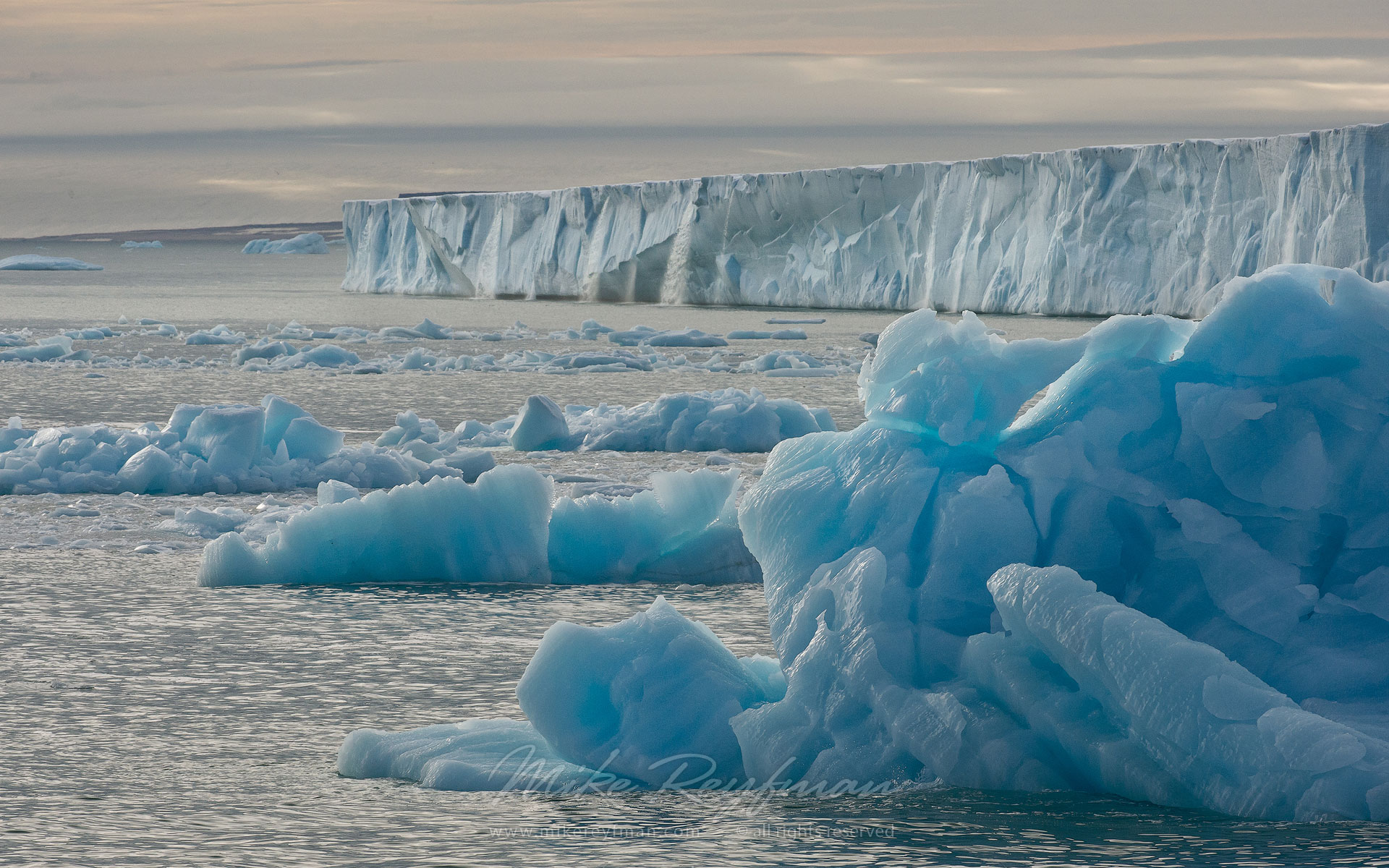 Bottom line: Different types of ice loss from glaciers produce distinct rumbles, snaps and splashes as icebergs are born. Have a listen!