How oil spill chemicals cause heart failure in fish

Scientists at Stanford University and the National Oceanic and Atmospheric Administration (NOAA) have discovered how heart cells in fish are damaged by toxic chemicals in crude oil. They published a paper in Science, on February 14, 2014, describing the cellular mechanisms that cause decreased heart contraction, slower heart rate, and irregular heartbeats that lead to the death of fish. Their research is part of an ongoing Natural Resource Damage Assessment of the April 2010 Deepwater Horizon oil spill. 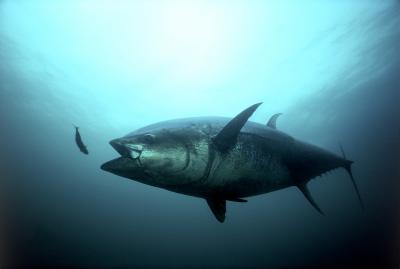 The catastrophic failure of the Deepwater Horizon oil drilling rig resulted in the release of more than 4 million barrels of crude oil into the Gulf of Mexico. It occurred in the major spawning area of western Atlantic bluefin tuna during the peak spawning season, exposing tuna embryos and larvae to spilled crude oil and causing a significant decline in western Atlantic bluefin tuna numbers. The most recent spawning population estimate for these fish, conducted in 2012, was just 36% of the baseline 1970 value. Other fish that spawned in the area, such as blue marlin, swordfish, and yellowfin tuna, were also likely affected by the oil spill. 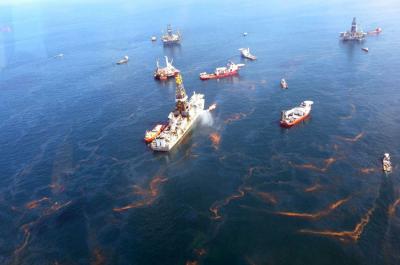 This image, taken on May 20, 2010, about a month after the initial Deepwater Horizon Oil Spill in the Gulf of Mexico, shows cleanup efforts near the source of the spill. Image Credit: NOAA.

The chemical in crude oil that disrupts normal heart muscle contraction and relaxation in fish is polycyclic aromatic hydrocarbons (PAHs). They’re particularly insidious in that they linger for long periods of time in the environment. Nat Scholz of NOAA, a co-author of the paper, said in a press release,

We’ve known from NOAA research over the past two decades that crude oil is toxic to the developing hearts of fish embryos and larvae, but haven’t understood precisely why. These new findings more clearly define petroleum-derived chemical threats to fish and other species in coastal and ocean habitats, with implications that extend beyond oil spills to other sources of pollution such as land-based urban stormwater runoff.

Barbara Block, a professor of marine sciences at Stanford University, also a paper co-author, commented in the same press release,

The normal sequence and synchronous contraction of the heart requires rapid activation in a coordinated way of the heart cells. Like detectives, we dissected this process using laboratory physiological techniques to ask where oil was impacting this vital mechanism. 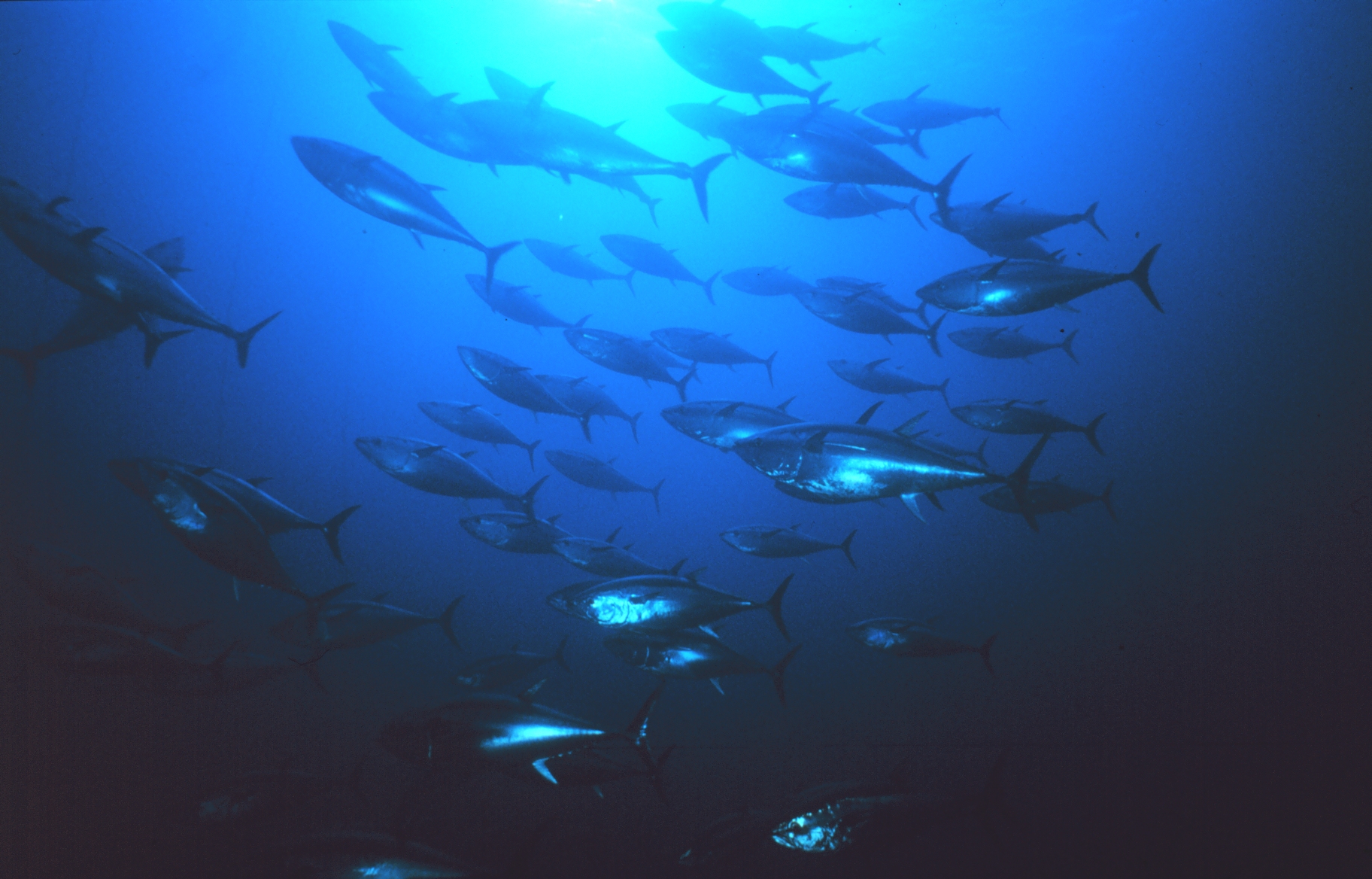 Block and her team exposed heart cells from bluefin and yellowfin tuna to low levels of crude oil, at concentrations that would have been present in the vicinity of the spill. Using specialized analysis techniques, they studied how it affected tuna cardiac muscle cells. Explained Block,

The ability of a heart cell to beat depends on its capacity to move essential ions like potassium and calcium into and out of the cells quickly. This dynamic process, which is common to all vertebrates, is called ‘excitation-contraction coupling.’ We have discovered that crude oil interferes with this vital signaling process essential for our heart cells to function properly.

When we see these kinds of acute effects at the cardiac cell level, it is not surprising that chronic exposure to oil from spills such as the Deepwater Horizon can lead to long-term problems in fish hearts, as our NOAA colleagues have observed in studies of larval fish development.

The protein ion channels we observe in the tuna heart cells are similar to what we would find in any vertebrate heart and provide evidence as to how petroleum products may be negatively impacting cardiac function in a wide variety of animals. This raises the possibility that exposure to environmental PAHs in many animals – including humans – could lead to cardiac arrhythmias and bradycardia, or slowing of the heart. 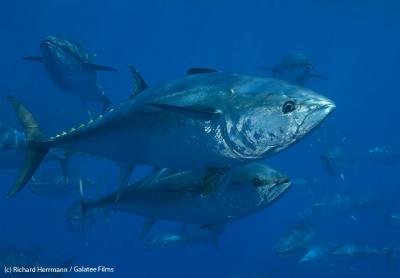 Bottom line:
The underlying reasons for heart failure in fish exposed to crude oil have been uncovered by scientists at Stanford University and the National Oceanic and Atmospheric Administration (NOAA). A laboratory analysis of tuna heart cells exposed to low amounts of crude oil revealed the mechanisms responsible for decreased heart contraction, slower heart rate, and irregular heartbeats observed in embryonic and larval fish. Their findings, published in the February 14, 2014 issue of Science, was part of ongoing research into the environmental impact of the 2010 Deepwater Horizon oil spill in the Gulf of Mexico.