A landmark study finds that the oil spill in the Gulf of Mexico created widespread damage to killifish, despite low concentrations of oil in test waters.

A Louisiana State University (LSU) study released in September 2011 suggests that fish were damaged by the Deepwater Horizon oil spill, despite low concentrations of hydrocarbons in Gulf of Mexico waters and in fish tissue. The study – which looked at killifish during the first four months of the spill – found evidence of physiological and reproductive harm typical of exposure to crude oil, according to the biologists. 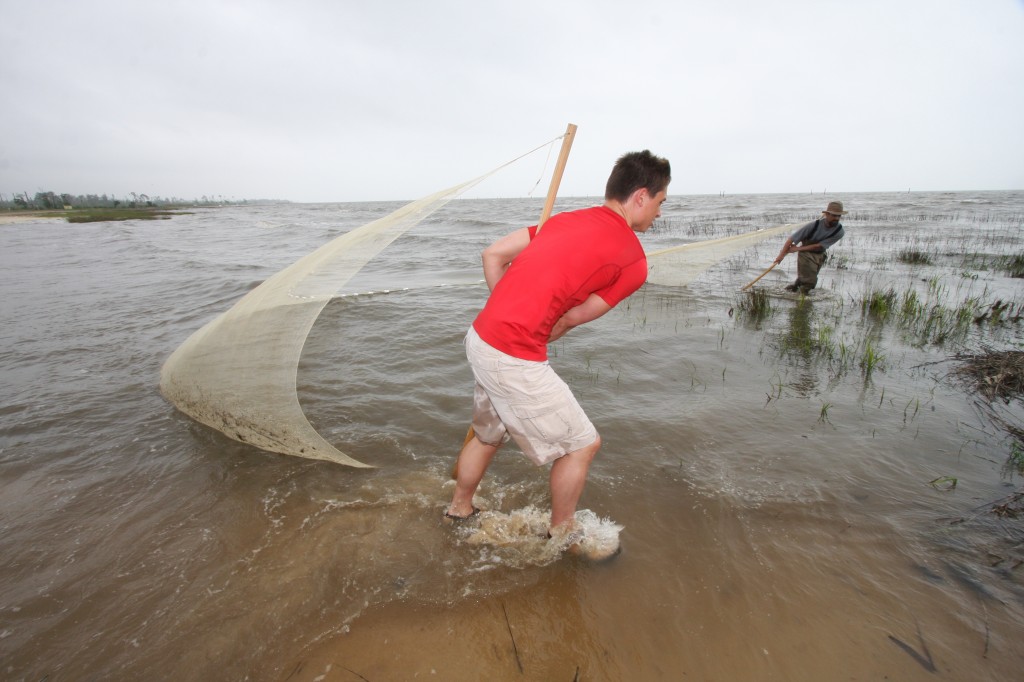 Scientists Fernando Galvez and Andrew Whitehead led the field and lab study, which was published online in the September 26, 2011, issue of the journal Proceedings of the National Academy of Sciences (PNAS).

The Gulf of Mexico oil spill stemmed from an April 20, 2010, explosion of the Deepwater Horizon drilling platform, which killed 11 men and injured many more. By the time the gushing wellhead was capped three months later, the leak had released over 200 million gallons of crude oil into Gulf waters, home to scores of fish species, in addition to whales, sea turtles and birds.

The researchers found that fish gill tissue, important for maintaining critical body functions, appeared damaged and had altered protein expression. These effects persisted long after visible oil disappeared from the surface of a marsh.

This is of concern because early life-stages of many organisms are particularly sensitive to the toxic effects of oil, and because marsh contamination occurred during the spawning season of many species.

Sub-lethal biological effects, especially those linked with reproduction, are most predictive of the long-term effects of oil in many fish species, such as herring and salmon.

According to Whitehead, the Gulf of Mexico study shows signs of sub-lethal effects similar to those that scientists observed after the Exxon Valdez oil spill of 1989.

Joining remote sensing of the spill with gene expression data from wild-caught killifish, these scientists have captured the effects of low-level exposure to pollutants on the long-term health of fish. It’s a landmark study in applying genomic technology to wild animal populations under stress.

Bottom line: LSU scientists Fernando Galvez, Andrew Whitehead and their team did a field and lab study of the effects of the Deepwater Horizon oil spill on killifish in Gulf of Mexico waters, finding widespread damage. Results of their study appear in the September 26, 2011, issue of Proceedings of the National Academy of Sciences (PNAS).

Mandy Joye on the Gulf oil spill, one year later