The disease, which eats away at the skin of amphibians, has completely wiped out 90 species and caused dramatic population declines in more than 500 more.

An international study has determined that a fungal disease – called chytridiomycosis- has caused dramatic population declines in more than 500 amphibian species – mostly frogs, but also toads and salamanders – including 90 extinctions.

Over the past 50 years, the deadly disease, which eats away at the skin of amphibians, has completely wiped out some species, while causing more sporadic deaths among other species. 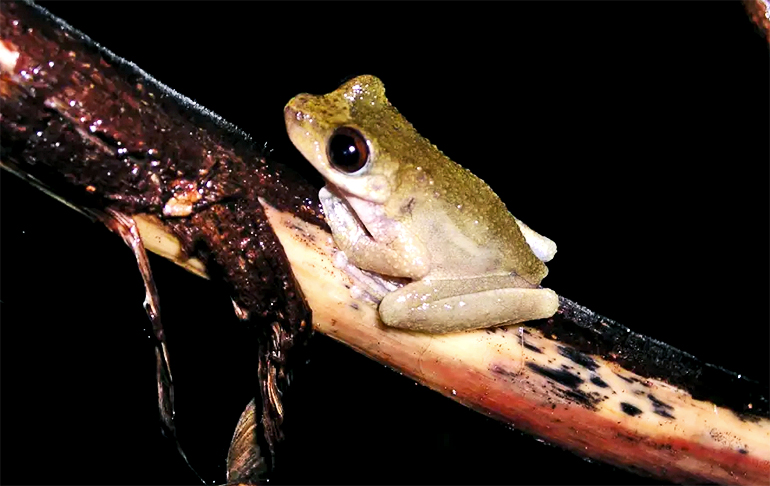 Queensland’s Common Mistfrog is one of the frog species whose populations have declined due to chytridiomycosis. Image via Lee Skerratt/U. Melbourne.

According the research, published March 29, 2019, in the journal Science, chytridiomycosis is present in more than 60 countries – the worst affected parts of the world are Australia, Central America and South America.

Ben Scheele of Australia National University is the study lead author. Scheele said in a statement:

It’s the greatest recorded loss of biodiversity attributable to a disease. 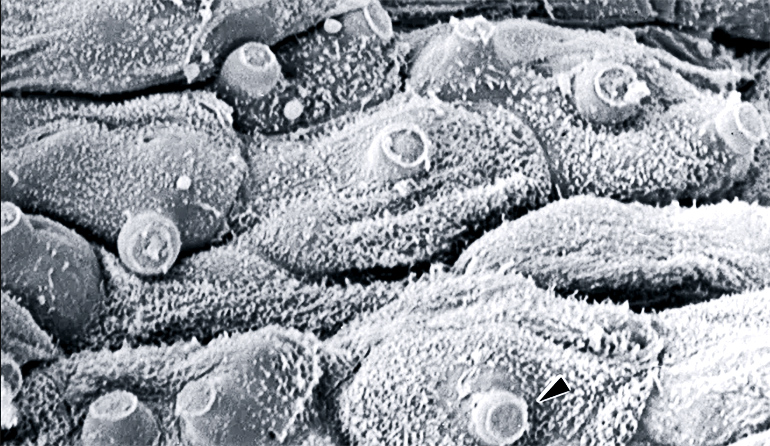 Chytridiomycosis, caused by chytrid fungi, is likely native to East Asia but is now known to be present in more than 60 countries.

University of Melbourne Associate Professor Lee Berger, who discovered chytridiomycosis in 1998, is a co-author of the new study. She said that when chytridiomycosis is introduced to a susceptible amphibian population, its effects are sudden and devastating.

The fungus invades the skin of adult amphibians, living inside epidermal cells and disrupting skin function.

Unlike mammals, amphibians absorb water and electrolytes through their thin, permeable skin, but chytridiomycosis inhibits that process. Frogs lose potassium and sodium until their blood levels are too low and their hearts begin to malfunction. They become lethargic and die. 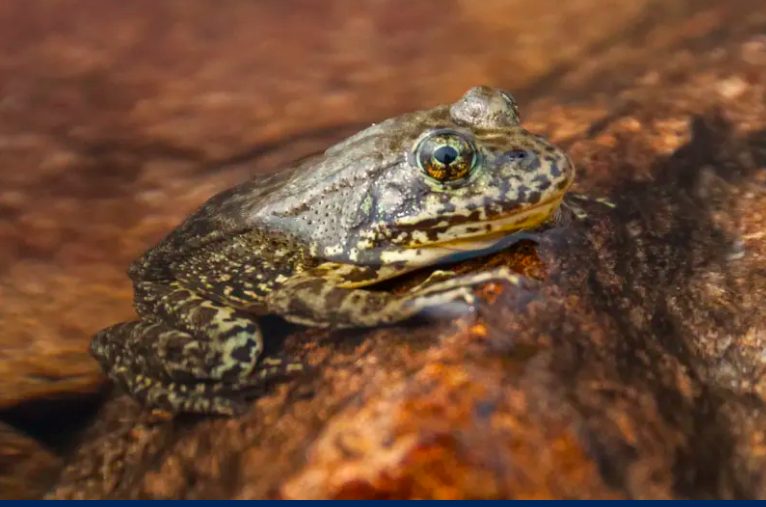 The Mountain Yellow-Legged frog was listed as endangered in 2014 after more than 90 percent of the population disappeared. Image via Isaac Chellman/NPS/Flickr.

Scheele said the unprecedented number of declines places chytrid fungus among the most damaging of invasive species worldwide. Scheele said:

The researchers say that globalization and wildlife trade are the main causes of this global pandemic and are enabling the spread of disease to continue. Scheele said:

Humans are moving plants and animals around the world at an increasingly rapid rate, introducing pathogens into new areas.