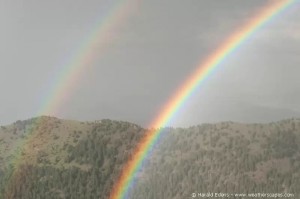 Text attached as word file and two images. One image is enhanced and the 5th order rainbow is arrowed. I recommend that this image be referred to as the other image (straight from the camera) hardly shows it. More details at https://www.atoptics.co.uk/fz1063.htm Spaceweather.com have also been informed but I have had no response.

Please give the discoverer, Harald Edens, full credit. A plug to my Optics Picture of the Day ( https://www.atoptics.co.uk/opod.htm ) would be highly appreciated if you have space!

Thank you! Your submission has been received!
Oops! Something went wrong while submitting the form.
END_OF_DOCUMENT_TOKEN_TO_BE_REPLACED