Everything you need to know: June solstice 2012

Liquid methane lakes in the tropics of Saturn’s moon Titan

New findings in the diagnosis, prevention and treatment of cervical cancer

Carnivorous plants are going vegetarian due to nitrogen pollution 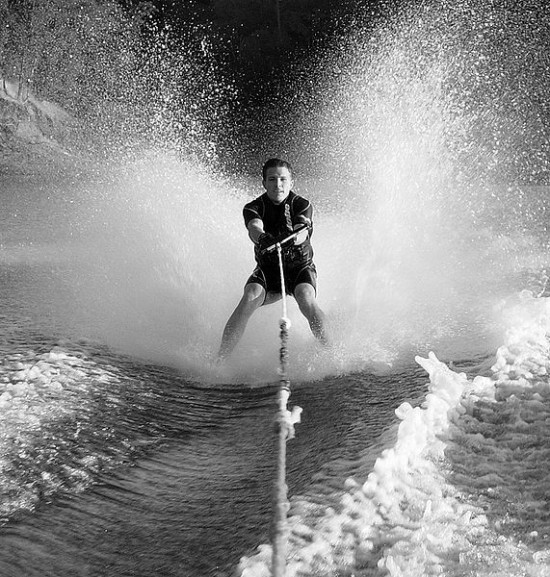 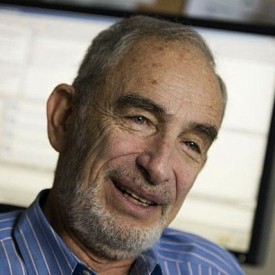 Rio + 20 Jorge speaks with biologist Paul R. Ehrlich about the upcoming Rio+20 United Nations Conference on Sustainable Development, and how humanity can sustain itself in the 21st century.