EarthSky 22: Weather extremes on the rise

Jorge talks to an expert about extreme weather events. Song of the week is All in Love by Monahans. Plus more on your 22 minutes of science and music.

Tornadoes on the sun several times as wide as the Earth

Earth usually has more than one moon

Bottlenose dolphins in the Gulf of Mexico’s Barataria Bay are showing signs of severe ill health, possibly due to the Deepwater Horizon oil spill.

“All in Love” by Monahans

Billions of habitable planets? Jorge speaks with Dr. Stephane Udry about observing planets around red dwarf stars and the search for life beyond Earth. 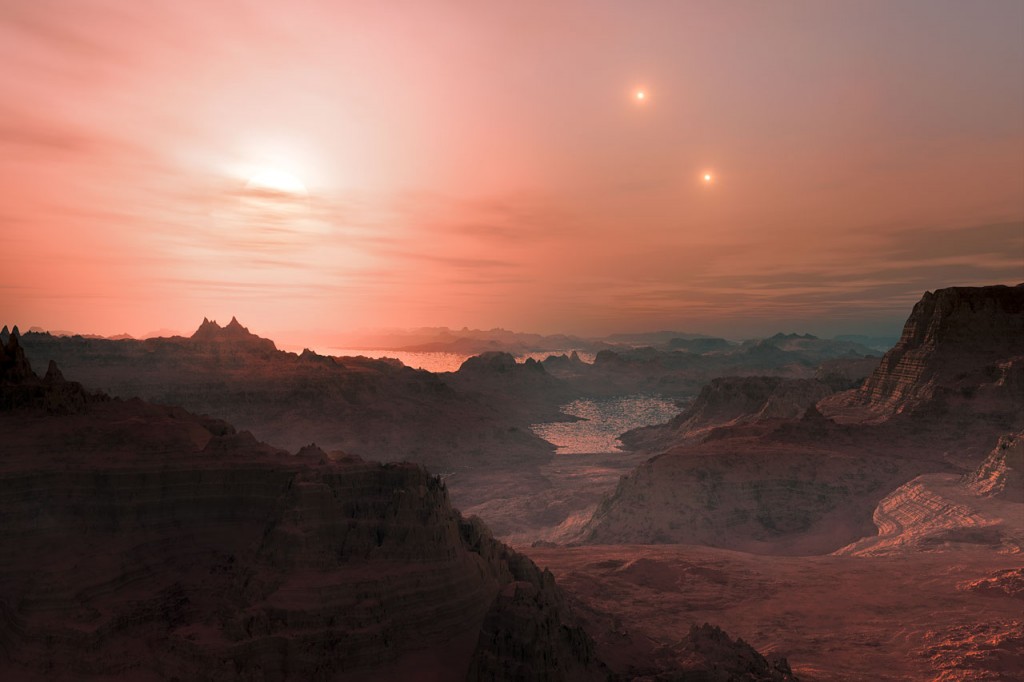 Global Night Sky Jorge speaks Deborah Byrd about the Fermi Bubbles. And, man, are they strange!