Earth’s oceans, forests and other terrestrial ecosystems are still absorbing large amounts of CO2, but the uptake is not expected to continue indefinitely

Over the past 50 years, Earth’s oceans, forests and other terrestrial ecosystems have absorbed a substantial amount of the carbon emitted by human activities, according to a new study published online on August 1, 2012 in the journal Nature.

The new study did not detect any significant declines carbon uptake over the past 50 years. In fact, the study found that, globally, the amount of carbon uptake on Earth doubled from 2.4 to 5.0 billion tonnes per year between the years 1960 to 2010. Prior to the new Nature study, studies did detect declines in carbon uptake by the land and the ocean, but these previous studies were regional in scale, while the new study is global.

No one expects the uptake of carbon by oceans, forests and other natural ecosystems to continue indefinitely. Declines in carbon uptake are predicted to occur during the 21st century due to factors such as deforestation and ocean acidification.

And, with carbon emissions predicted to increase in the years ahead, it is critical for scientists to understand how much of that carbon will be absorbed by these natural carbon sinks of the Earth. That’s the only way they can project how much carbon will remain in the atmosphere as greenhouse gases, contributing to global warming. 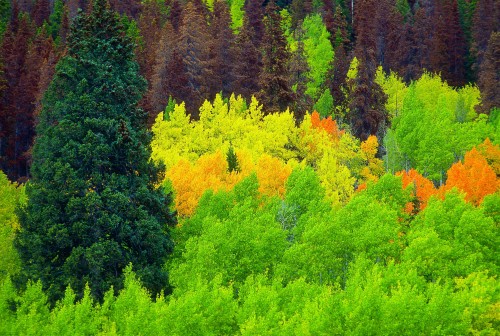 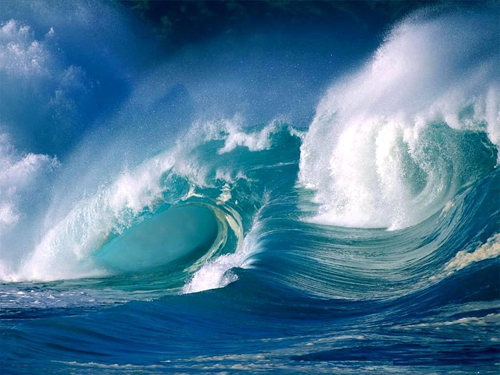 These issues are complex. Scientists are trying to make what measurements they can in order to understand them.

The scientists involved in the new Nature study used historical data on carbon emissions from both fossil fuel use and land development activities and combined the data with atmospheric CO2 concentrations to construct a simple mass balance model that calculates the global amount of carbon uptake on Earth. While there are uncertainties in the model – for example, in estimates of carbon emissions – the model could be useful for predicting future carbon-climate interactions.

The scientists are hoping that additional research will be able to identify the key locations and mechanisms responsible for the overall increase in global carbon uptake that they observed with their model.

Pieter Tans, a climate scientist with the National Oceanic and Atmospheric Administration and co-author of the new paper, commented on the findings in a press release. He said:

Globally, these carbon dioxide sinks have roughly kept pace with emissions from human activities, continuing to draw about half of the emitted CO2 back out of the atmosphere. However, we do not expect this to continue indefinitely.

Bottom line: Over the past 50 years, Earth’s oceans, forests and other terrestrial ecosystems have absorbed a substantial amount of the carbon emitted by human activities, according to a new study published online on August 1, 2012 in the journal Nature. Scientists do not expect this level of carbon uptake to continue indefinitely.