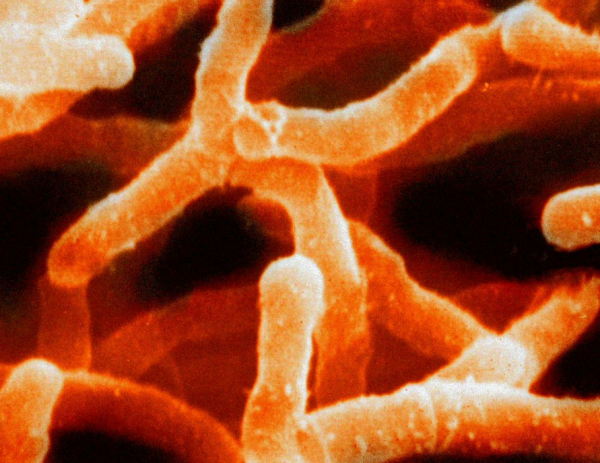 Soils are one of the largest reservoirs of microbial diversity on Earth. It is not uncommon for a gram of soil to contain 1 trillion cells and 10,000 species of bacteria, including Actinomyces israelii (pictured). Photo: Graham Colm

Earth could contain nearly 1 trillion species, with only one-thousandth of 1 percent now identified, according to a study published yesterday (May 2, 2016) in Proceedings of the National Academy of Sciences.

The new estimate – at least 100,000 times greater than any previous estimate – is based on the intersection of large datasets and universal scaling laws. The researchers combined microbial, plant, and animal community datasets from government, academic and citizen science sources. Altogether, these data represent over 5.6 million microscopic and non-microscopic species from 35,000 locations across all the world’s oceans and continents, except Antarctica. 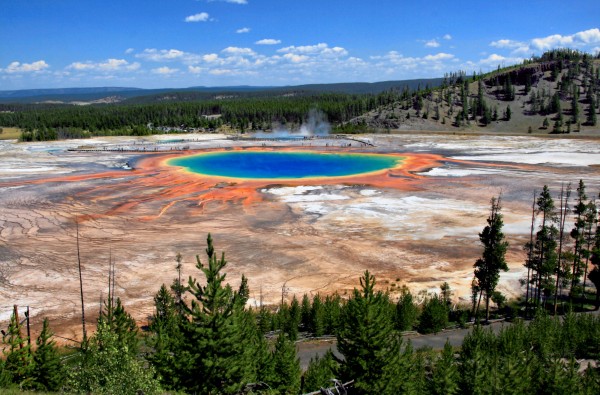 Jay T. Lennon, associate professor in the IU Bloomington College of Arts and Sciences’ Department of Biology, is a study co-author. Lennon said in a statement:

Older estimates were based on efforts that dramatically under-sampled the diversity of microorganisms.

Microbial species are all forms of life too small to be seen with the naked eye, including all single-celled organisms, such as bacteria and archaea, as well as certain fungi. Lennon said:

Until recently, we’ve lacked the tools to truly estimate the number of microbial species in the natural environment. The advent of new genetic sequencing technology provides an unprecedentedly large pool of new information.

Our study combines the largest available datasets with ecological models and new ecological rules for how biodiversity relates to abundance. This gave us a new and rigorous estimate for the number of microbial species on Earth. 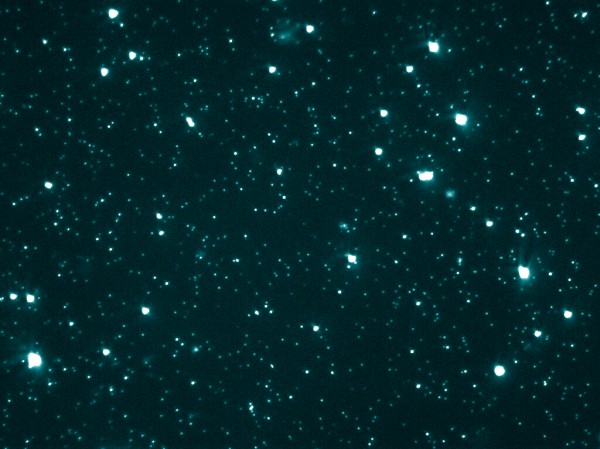 Bacteria, like these from a freshwater lake, are the most abundant organisms on the planet. Image credit: Mario Muscarella

These data sources – and many others – were compiled to create the inventory in the new study, which pulls together 20,376 sampling efforts on bacteria, archaea and microscopic fungi and 14,862 sampling efforts on communities of trees, birds and mammals.

The study’s results also suggest that actually identifying every microbial species on Earth is an almost unimaginably huge challenge. To put the task in perspective, the Earth Microbiome Project – a global multidisciplinary project to identify microscope organisms – has so far cataloged less than 10 million species. Lennon said:

Of those cataloged species, only about 10,000 have ever been grown in a lab, and fewer than 100,000 have classified sequences. Our results show that this leaves 100,000 times more microorganisms awaiting discovery – and 100 million to be fully explored. Microbial biodiversity, it appears, is greater than ever imagined. 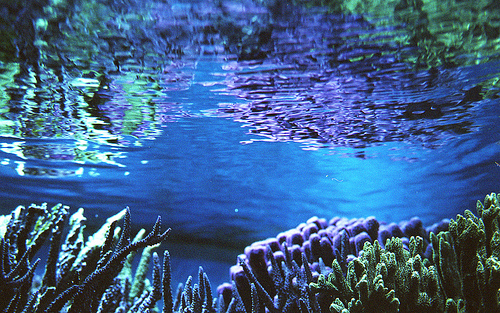 Bottom line: The largest-ever analysis of microbial data, published May 2, 2016 in Proceedings of the National Academy of Sciences concludes that Earth could contain nearly 1 trillion species, with only one-thousandth of 1 percent now identified.