Does this jellyfish look like a spaceship, or what?

Video of a spectacular jellyfish that floated past NOAA’s ROV on April 24, 2016 in the Mariana Trench – the deepest oceanic trench on the planet.

An ROV spotted this stunningly beautiful jellyfish on April 24, 2016 during a dive as part of NOAA’s Deepwater Exploration of the Marianas expedition at a depth of about 3,700 meters (2.3 miles) in the Pacific Ocean’s Mariana Trench. 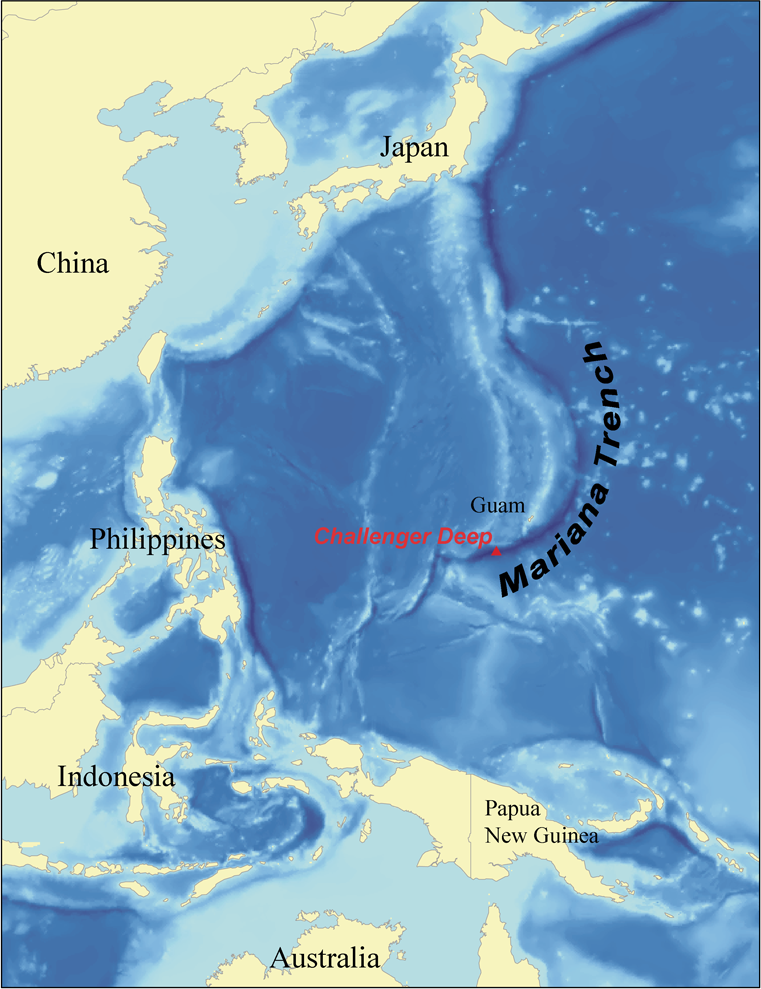 The Mariana Trench is the deepest part of the world’s oceans. It is located in the western Pacific, east of the Mariana Islands. The trench is about 2,550 kilometers (1,580 miles) long but has an average width of only 69 kilometers (43 miles). It reaches a maximum-known depth of about 10,994 meters (6.8 miles) in the floor of a small slot-shaped valley at its southern end known as the Challenger Deep.

Scientists identified this hydromedusa as belonging to the genus Crossota, but they’re not sure of the species. Note the two sets of tentacles — short and long. At the beginning of the video, you’ll see that the long tentacles are even and extended outward and the bell is motionless. According to NOAA scientists, this suggests an ambush predation mode. Within the bell, the radial canals in red are connecting points for what looks like the gonads in bright yellow.

Much of the Mariana Trench is still unexplored. From April 20 to July 10, 2016, NOAA and partners are conducting a three-cruise expedition in the Mariana Trench on NOAA Ship Okeanos Explorer to explore bottomfish habitats, new hydrothermal vent sites, mud volcanoes, deep-sea coral and sponge communities, and seamounts, as well as subduction zone and trench areas.

Bottom line: On April 24, 2016 a NOAA ROV spotted this stunningly beautiful jellyfish during a dive as part of the Deepwater Exploration of the Marianas expedition at a depth of about 3,700 meters (2.3 miles) in the Pacific Ocean’s Mariana Trench.