The first detailed maps of the Earth’s forests at the time of the dinosaurs, 100 million years ago, when the planet was stifling hot.

The first detailed maps of the Earth’s forests at the time of the dinosaurs have been drawn up. The patterns of vegetation, together with information about the rate of tree growth, support the idea that the Earth was stifling hot 100 million years ago. 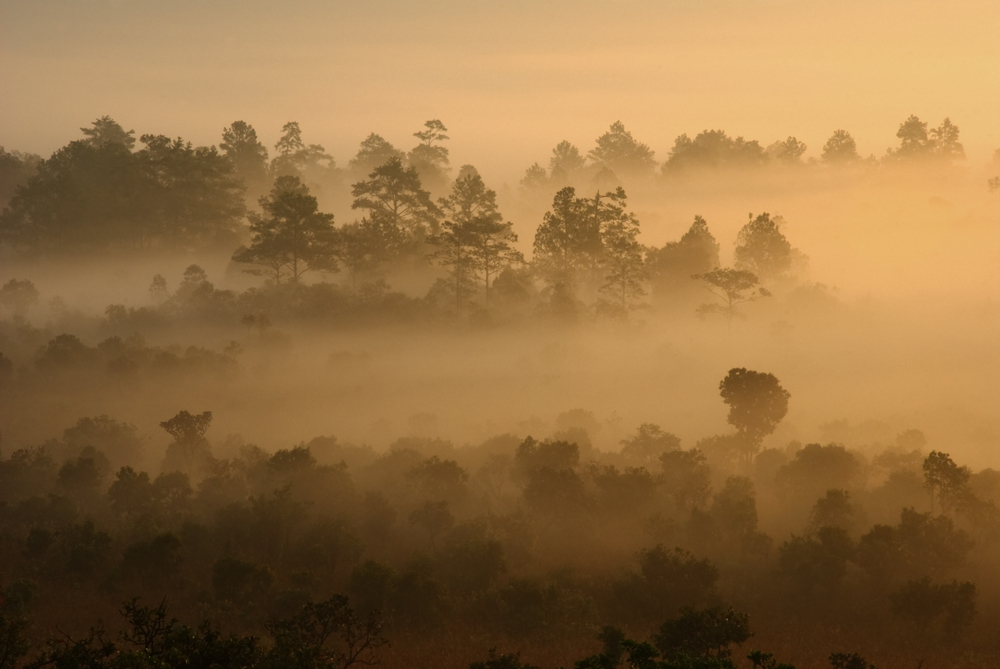 High temperatures and possibly more atmospheric carbon dioxide caused forests to extend much closer to the poles and grow almost twice as fast as they do today.

The findings have implications for understanding the long-term effects of global warming.

Scientists at Royal Holloway, University of London, plotted the maps after creating a database of more than two thousand fossilized forest sites from the Cretaceous period, when dinosaurs were at their peak. Emiliano Peralta-Medina, who led the study, said:

Our research shows that weird monkey puzzle forests covered most of the planet, especially in the steamy tropics. At mid-latitudes there were dry cypress woodlands, and near the North Pole it was mostly pines.

At that time the humid tropics extended over a wider area than now, and temperate climates – like the UK’s – reached much closer to the poles, which had more tree cover than ice.

It seems though, that just before the dinosaurs went extinct the forests changed as angiosperms – flowering plants – made an appearance. Peralta-Medina said:

Flowering trees similar to present-day magnolias took off, bringing colour and scent to the world for the first time.

The angiosperms gradually took over habitats previously dominated by the conifers, until by the end of the Cretaceous they are the most common tree species.

As well as mapping the fossil forests, the team gathered measurements of tree rings – which indicate annual growth rate – from samples of fossil trees and from earlier studies. 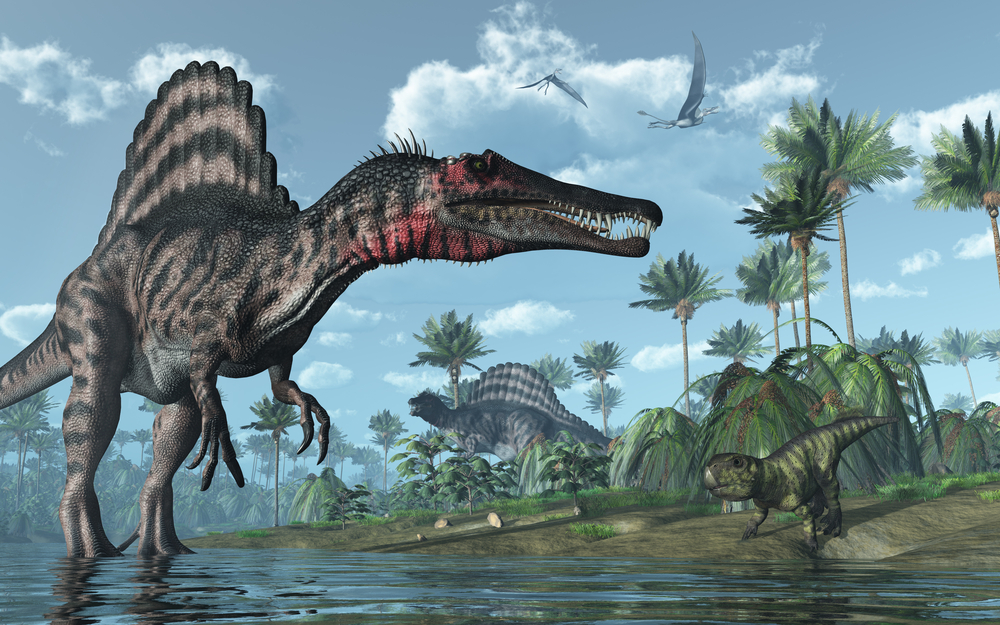 They found that Cretaceous trees grew twice as fast as their modern counterparts, particularly nearer to the poles. co-author Dr. Howard Falcon-Lang explained:

Some fossil trees from Antarctica had rings more than two millimeters wide on average. Such a rate of growth is usually only seen in trees growing in temperate climates. It tells us that, during the age of the dinosaurs, polar regions had a climate similar to Britain today.

The reason for this baking hot climate seems to have been extremely high levels of carbon dioxide in the atmosphere – at least 1000 parts per million (ppm) compared to 393 ppm today. Falcon-Lang explained:

If carbon dioxide concentrations continue to rise unabated, we will hit Cretaceous levels in less than 250 years. If that happens, we could see forests return to Antarctica.

It’s unlikely that dinosaurs will be making a comeback.

The findings were published February 28, 2012 in Geology.

Bottom line: Newly created maps of the patterns of vegetation on Earth at the time of the dinosaurs support the idea that the Earth was stifling hot 100 million years ago. According to a study in the February 28,2012 issue of Geology, high temperatures and possibly more atmospheric carbon dioxide caused forests to extend much closer to the poles and grow almost twice as fast as they do today.