As the world has warmed, high mountain regions – together with Earth’s poles – have been the quickest to be affected. That’s why the International Centre for Integrated Mountain Development (ICIMOD) has organized a Mountain Day today (December 4, 2011). They say it’s a convening of mountain experts, policy makers, and climate change negotiators on the sidelines of UN climate talks, COP 17, going on November 28 to December 9, 2011 in Durban, South Africa. 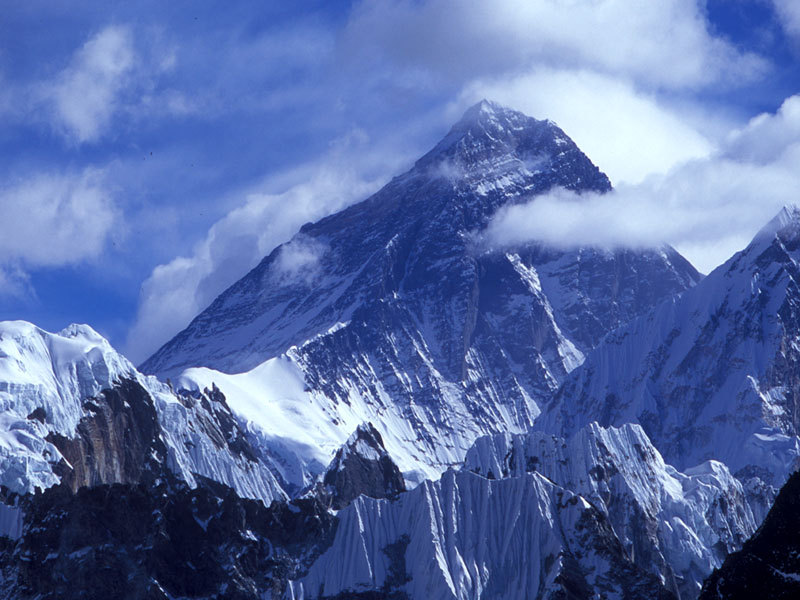 The ICIMOD, meanwhile, is based in Kathmandu, Nepal. At COP 17, they want to call attention to the fragile mountain ecosystems and the livelihoods of mountain people in their region. This morning, they released three reports that “provide a new baseline and location-specific information for understanding climate change in one of the most vulnerable ecosystems in the world.”

ICIMOD says globalization and climate change are having an increasing influence on the stability of the region, which is home to the world’s highest mountain, Mount Everest and whose high-mountain climate prompts some to refer to it as Earth’s “third pole.” These mountains may be found in Afghanistan, Bangladesh, Bhutan, China, India, Myanmar, Nepal, and Pakistan. 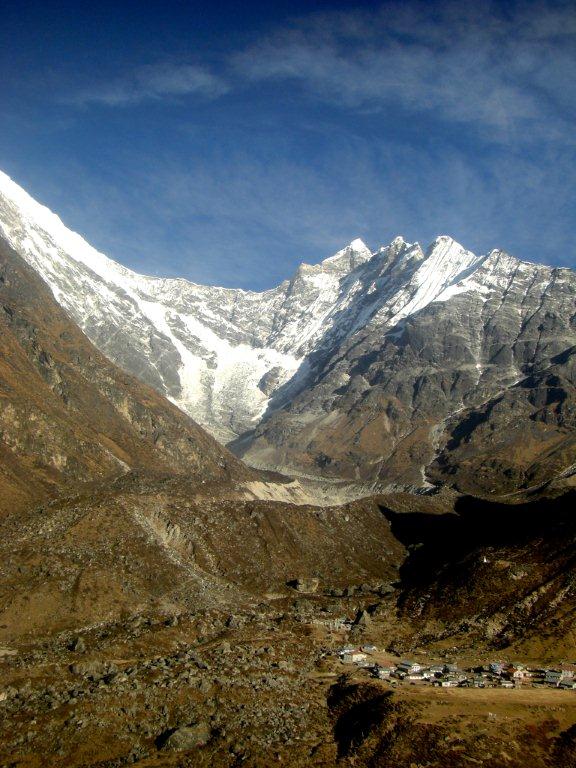 Lirung Glacier, Langtang Valley, Nepal - the only source of water to the Kyanjing Gompa settlement below. As Earth's climate has warmed, the glacier has receded farther up the mountain. Photo: ICIMOD/Samjwal Bajracharya

The organizers of Mountain Day 2011 issued a press release this morning on the subject of climate change. They said:

Findings from the most comprehensive assessment to date on climate change, snow and glacier melt in Asia’s mountainous Hindu Kush-Himalayan (HKH) region—site of Mount Everest and many of the world’s tallest peaks—highlight the region’s extreme vulnerability to climate change, as rising temperatures disturb the balance of snow, ice and water, threatening millions of mountain people and 1.3 billion people living downstream in Asia’s major river basins. 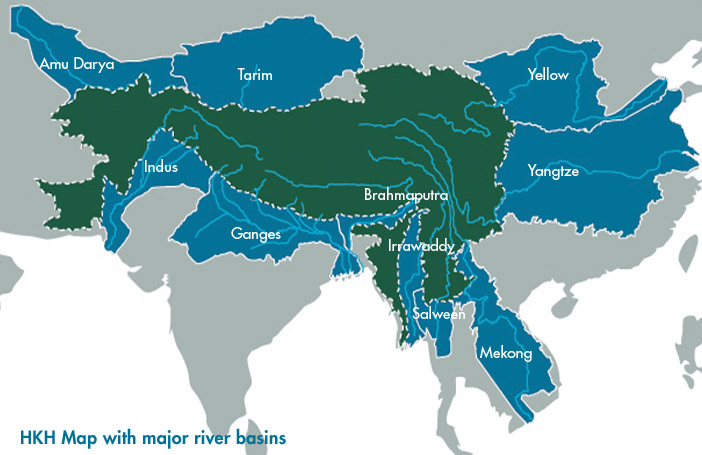 The Hindu Kush-Himalayan high mountain region feeds 10 major river systems. The names on this map are the names of those great rivers, which feed the vast river basins below the moutains. To orient yourself, notice India at the bottom middle of the map. Image Credit: ICIMOD

Check out ICIMOD’s website for some of their most pertinent information about Mountain Day 2011.