This storm produced a significant accumulation of hail in just about 15 minutes. Videos and photos here. 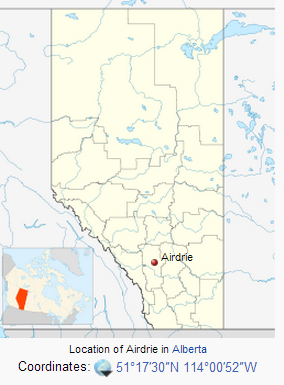 A strong thunderstorm produced a major hail storm across parts of Alberta, Canada this past weekend (July 6, 2013). The storm hit parts of Airdrie, Alberta and pushed to the east into parts of Irricana, Alberta. This storm produced a significant accumulation of hail in just about 15 minutes, where many spots had at least 3 inches of hail accumulation. 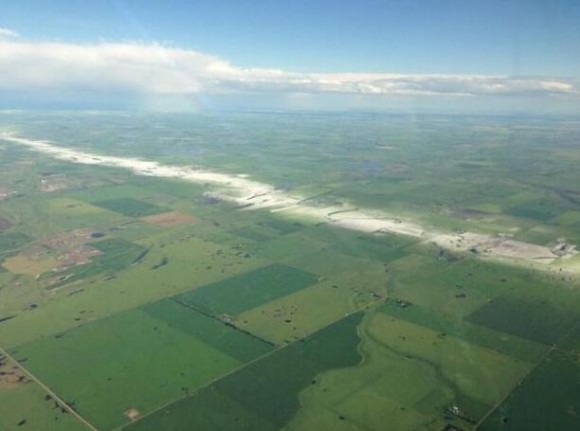 Patrick J posted this video of the hailstorm. Patrick claims that there was nearly 12 inches of hail on the ground in nearly 15 minutes in this video. I doubt that this is entirely true, but we’ll take his word for it!