Blackbirds live longer in cities than in forests. But a new genetic analysis suggest that city birds have much poorer health than their rural cousins. 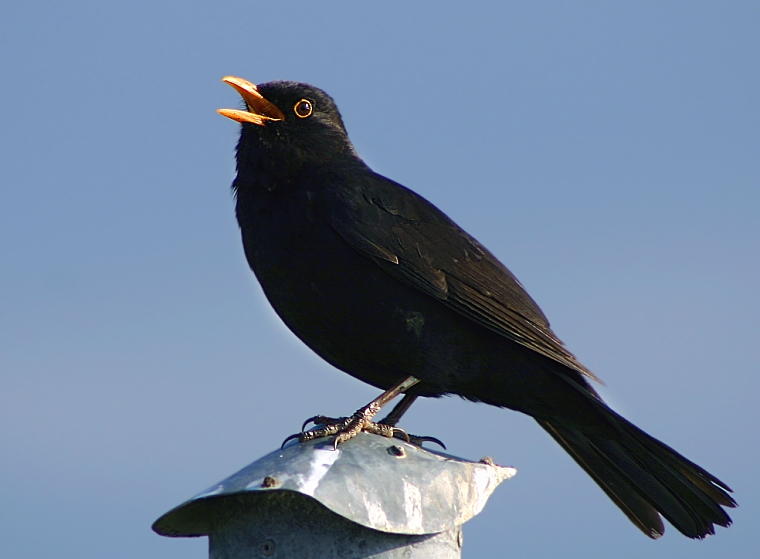 Image via The Wisdom of the Wurzels.

Although blackbirds live longer in cities than in forests, telomeres – the repetitive stretches of DNA at the ends of the chromosomes – show that these city birds have a much poorer health status than their rural cousins. That’s according to a new study published March 21, 2018, in the peer-reviewed journal Biology Letters.

…they also live in their original forest areas, which makes them ideal candidates for a study of the effect of city life on health.

Ibáñez-Álamo is working on a project studying the health effects of city life on birds at the Groningen Institute for Evolutionary Life Sciences in the Netherlands. Ibáñez-Álamo said the best way to study the relative health of city and rural birds is to compare telomere length. He explained why:

There are many indicators of health, like the presence of parasites or the immune response, but these will vary over time. The only truly unambiguous marker of health is the length of the telomeres, DNA structures that form a kind of cap at the end of the chromosomes and protect the DNA molecule from deterioration, just like the plastic caps on shoelaces.

During aging, the telomeres become shorter. But all kinds of stress will accelerate this shortening. 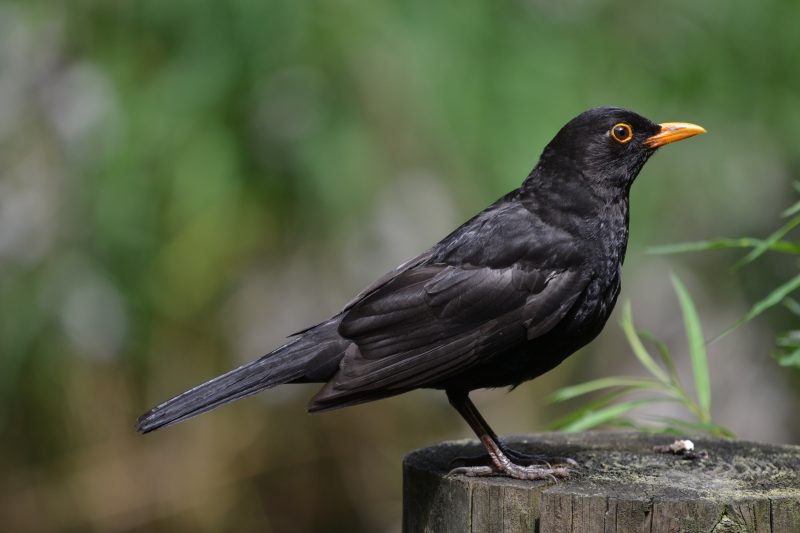 Image via Round Table.

The researchers obtained blood samples from blackbirds in five European cities and the adjacent rural areas to analyze telomere length. Ibáñez-Álamo also checked the plumage of the birds to assess their age. He said in a statement:

From the molting pattern, you can distinguish yearlings from older birds. So we were able to estimate the proportion of older birds in the populations. 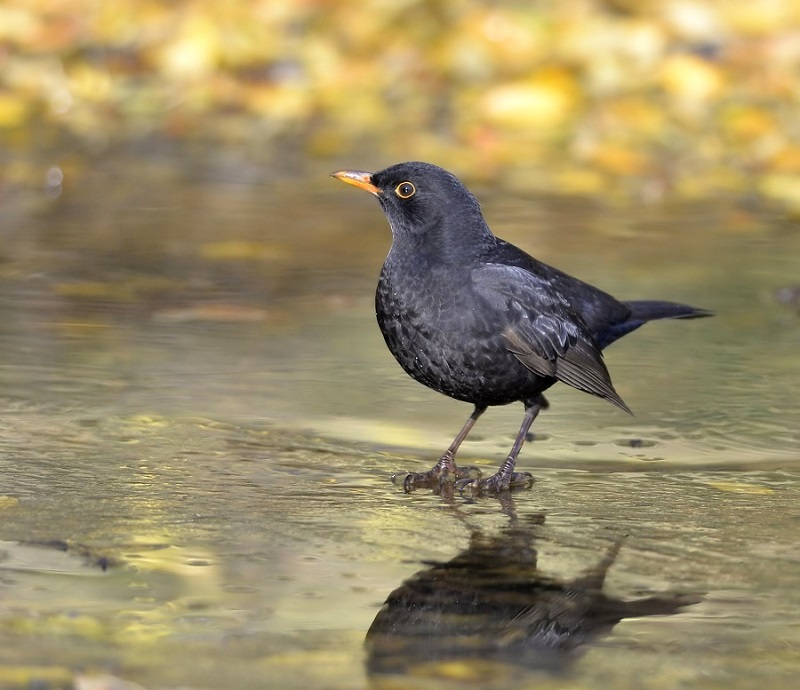 The measurements showed that the telomeres of city yearlings were substantially shorter than those of rural yearlings. The difference was even greater in older birds. The city birds therefore showed signs of premature aging, meaning their health status was poor compared to the rural blackbirds. But, paradoxically, the proportion of older birds was higher in the cities. Ibáñez-Álamo said:

This means that mortality is lower in the cities, so the advantages of city life compensate for the negative health effects.

But as for why this is the case … the researchers are unsure, but part of the explanation could be that there is less predation or more food in cities.

Bottom line: A new study suggests that blackbirds live longer in cities than in rural environments, although their health is poorer.

Read more from University of Groningen