Cheery thoughts for a scary time

Some astronomy thoughts to distract you from quarantine life under the coronavirus plague, from Guy Ottewell. 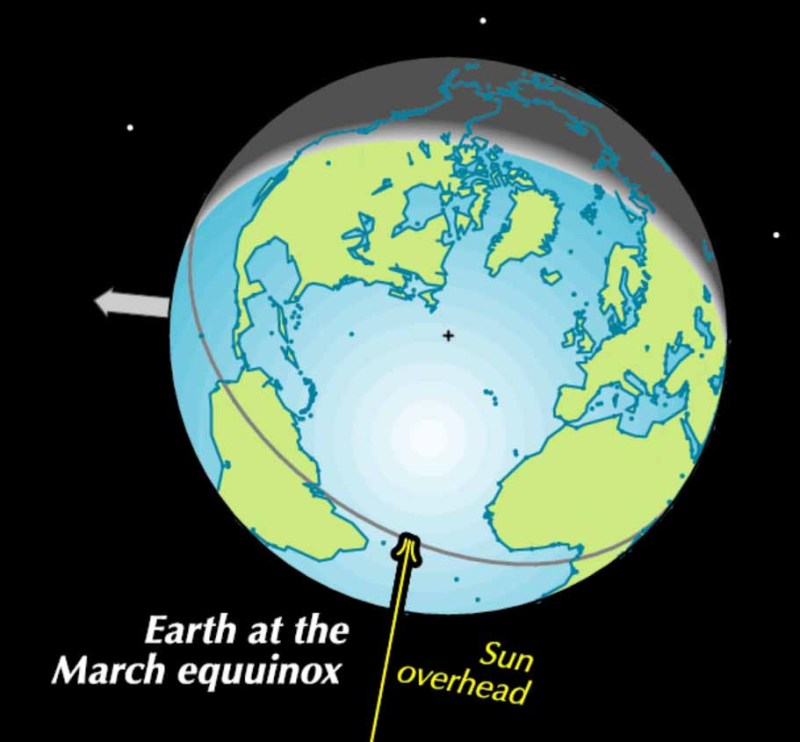 In spring the Earth is smiling
Because she enters now
The beaches of relining
With sun upon her brow. 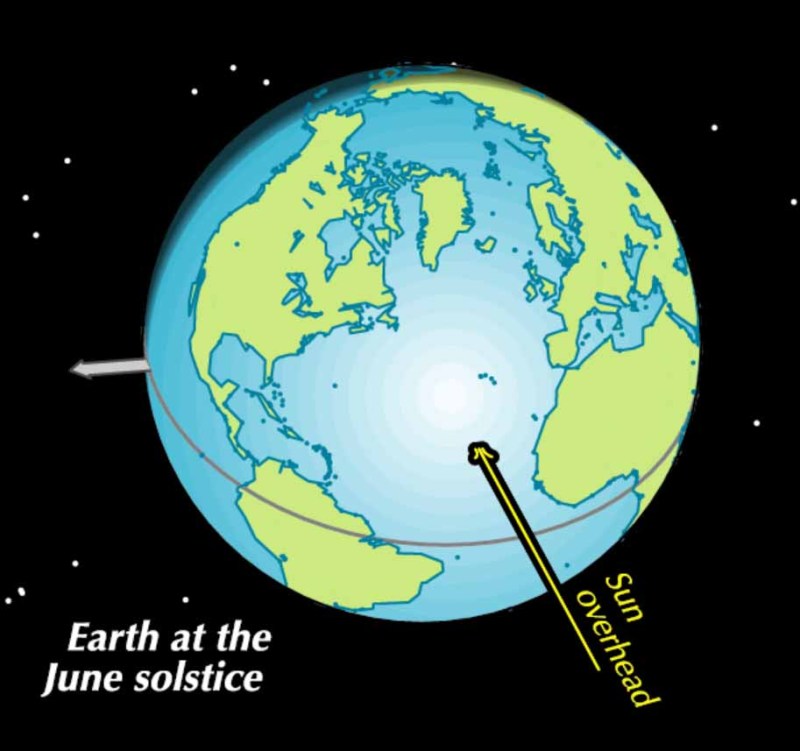 John Goss has suggested that I use a bit of pleasant astronomy to distract you from quarantine life under the coronavirus plague. Or that may not be quite what he meant; his message to me says:

Have you thought about issuing special notices or activities to keep people’s minds focused on the comfort that the starry realm can give – instead of the worries on Earth?

Perhaps that’s what the Astronomical League, of which John is the distinguished past President, is doing.

Space activities: well, perhaps we’ll think of some. Just going to your favorite dark-sky observing hilltop will serve for self-isolation, there’ll be nobody else about. A spacewalk from your rocket would serve even better, of course.

The starry sky has served as an angel of peace, for instance to Van Gogh in the Saint-Rémy asylum. 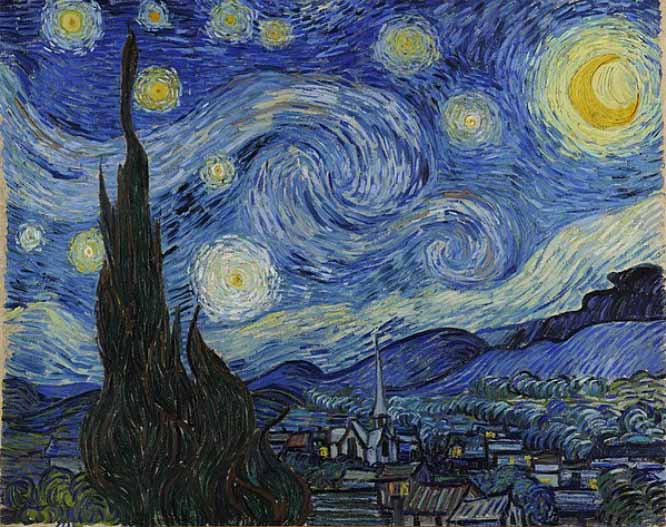 When I was producing my annual Astronomical Calendar, I three or four times received letters from men serving time in prison, who asked me to send them books (which I did) to inform their gazing between the window bars of their cells at the sky they yearned to be free under.

On March 19, the day after I got John’s email, the editor of Scientific American, Clara Moskowitz, said in a post introducing a new map of the Milky Way:

When the world gets crazy, I find it can be a huge comfort to read about galaxies and particles and supernovae for a while.

Yet I’m not sure that I find the cosmos comforting. Reading experts’ calculations about how many centuries it would take to reach the nearest star, or how the orbit of Neptune will evolve or where the sun will be in its journey around the galaxy two million years ahead, is terrifying. The whole human race is a set of atoms that flicks through an instant of consciousness in a desert of time. We might be happier in a universe consisting of a garden.