Officials say the whale, which is thought to weigh about 100 tons, is unlikely to be moved from its final resting place. 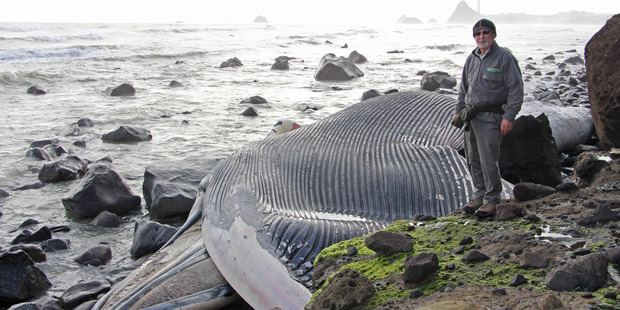 Scientist Callue Lilley stands next to a blue whale that washed ashore near New Plymouth, the largest city in Taranaki, New Zealand. Photo by Sorrel Hoskin via the New Zealand Herald. 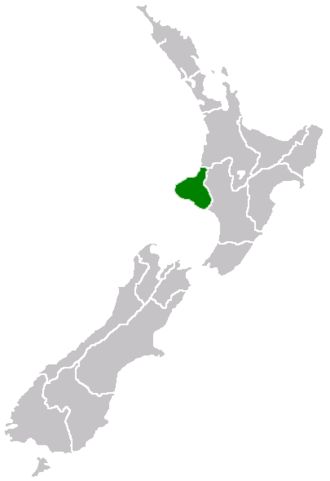 A dead blue whale has washed onto the shore of Taranaki – a region in the west of New Zealand’s North Island. Officials say the whale, which is thought to weigh about 100 tons, is so huge and heavy that it’s unlikely to be moved from its final resting spot.

The whale is 19.5 meters long (about 64 feet long) and is believed to be a blue whale or a pygmy blue whale.

Taranaki Department of Conservation acting senior biodiversity ranger Callum Lilley told the New Zealand Herald that it had been an interesting opportunity to get a closer look at the largest species on Earth. He said:

It’s interesting, but a bit sad at the same time.

Bottom line: A dead blue whale has washed up onto a New Zealand Beach. Scientists have examined it, to learn more about these huge sea creatures. It’s so heavy that it’s unlikely to be moved from its final resting place.