Besides humans, only 4 species are known to experience menopause, and they’re all whales – belugas, narwhals, killer whales and short-finned pilot whales. 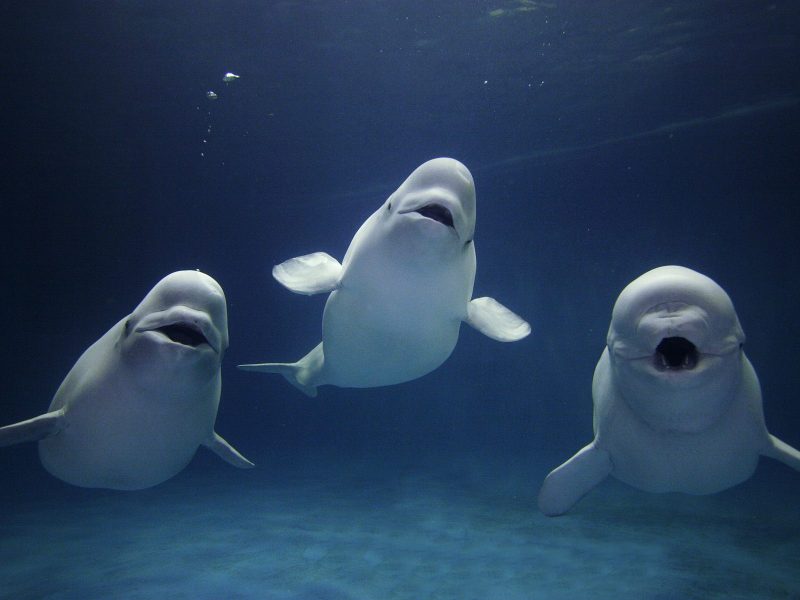 A trio of beluga whales. Image via AQUAS Aquarium in Japan.

Although most humans with ovaries go through menopause – marking the end of the child-bearing years – most animals do not. Almost all animals continue reproducing throughout their lives. Now a new study has found two more species – beluga whales and narwhals – that do go through menopause, bringing the total number of known menopausal species to five. Besides humans, the rest are toothed whales, including belugas, narwhals, killer whales (which are actually in the dolphin family) and short-finned pilot whales.

Scientists have long been puzzled about why these few species have evolved in such a way as to stop reproducing, partway through life. Sam Ellis, of the University of Exeter, is lead author of the new study, published August 27, 2018, in the peer-reviewed journal Scientific Reports. Ellis said in a statement:

For menopause to make sense in evolutionary terms, a species needs both a reason to stop reproducing and a reason to live on afterwards.

In killer whales, the reason to stop comes because both male and female offspring stay with their mothers for life – so as a female ages, her group contains more and more of her children and grandchildren.

This increasing relatedness means that, if she keeps having young, they compete with her own direct descendants for resources such as food.

The reason to continue living is that older females are of great benefit to their offspring and grand-offspring. For example, their knowledge of where to find food helps groups survive. 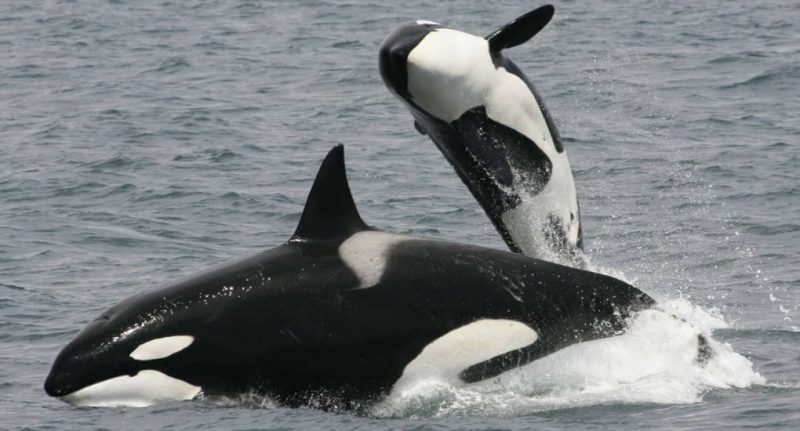 Orcas – killer whales – stay with their mothers for life. Photo via Robert Pitman/UK.Whales.

Menopause in killer whales is well-documented by more than 40 years of study. But because scientists don’t have such detailed information on the lives of belugas and narwhals, the new study used data on dead whales from 16 species. The study found dormant ovaries in older beluga and narwhal females.

The findings, said the researchers, suggest belugas and narwhals have social structures which – as with killer whales – mean females find themselves living among more and more close relatives as they age. According to a statement from University of Exeter:

Research on ancestral humans suggests this was also the case for our ancestors. This, combined with the benefits of “late-life helping” – where older females benefit the social group but do not reproduce – may explain why menopause has evolved. 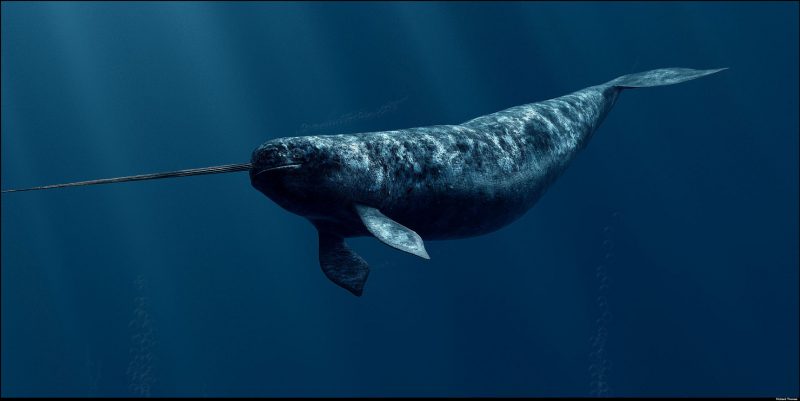 Bottom line: A new study has found that beluga whales and narwhals go through menopause, bringing the total of animals known to experience menopause to five.