These bees nest in sandstone

Rock is apparently no match for Anthophora pueblo bees. Scientists have found their sandstone nests scattered across dry lands in the U.S. Southwest. 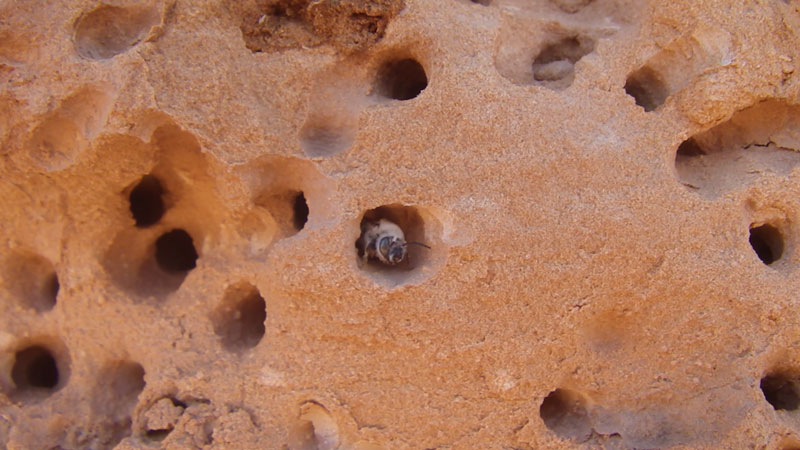 Bees are known for building elaborate nests, typically in trees or in the ground, but I was still surprised when I came across an article in Eos describing a new species of bee that builds its nests in hard sandstone. The bee, which has been named Anthophora pueblo in honor of the ancestral Pueblo peoples who built cliff dwellings in sandstone, is an inhabitant of dry lands in the Southwestern United States.

Frank Parker, a U.S. Department of Agriculture entomologist, first discovered the bees at two sites in the San Rafael Desert of Utah nearly 40 years ago. He took samples of the sandstone nests and even raised some young bees until they emerged as adults, but his work was never published. Recently, Parker’s research caught the attention of Michael Orr, a doctoral student at Utah State University, who discovered five new sandstone nests in places such as California’s Death Valley and Mesa Verde, Colorado. Orr and Parker’s research on these five new nest sites in addition to the two earlier ones was published in Current Biology on September 12, 2016. 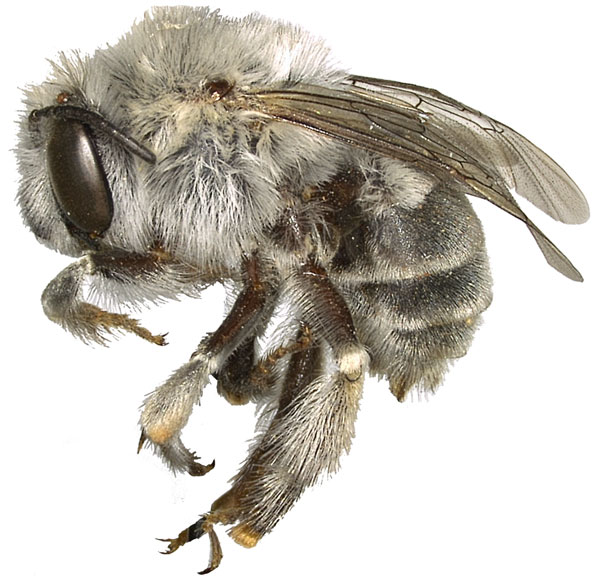 A looming question about this odd type of bee behavior is to determine why this species expends the extra energy it takes to construct sandstone nests. The sandstone nests could be less susceptible to destruction by flash floods, or they could be more resistant to invasions by pathogens and parasites, the scientists say. There clearly is some sort of benefit gained by building a sandstone nest.

Orr commented on this puzzling dilemma in a statement:

Sandstone is more durable than most other nesting options and any bees that do not emerge from these nests in a year are better protected. Delayed emergence is a bet-hedging strategy for avoiding years with poor floral resources—especially useful in the drought-prone desert.

Since completing his study, Orr has discovered dozens of new sandstone nests in Utah, California, Colorado, and Nevada. The conservation status of this new species will need to be determined, as it is an uncommon species that could be susceptible to disruptions such as droughts. 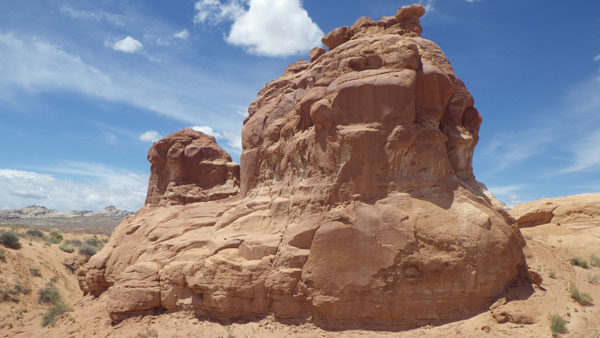 Other co-authors of the study included Terry Griswold and James Pitts. Financial support for the research was provided by Utah State and a James and Patty MacMahon Graduate Student Research Award.

Bottom line: Scientists have described a new species of bee that builds its nests in hard sandstone.