The last remnant of a once-enormous ice sheet will be gone in about 300 years, according to a new study. Scientists say warming temperatures are the reason. 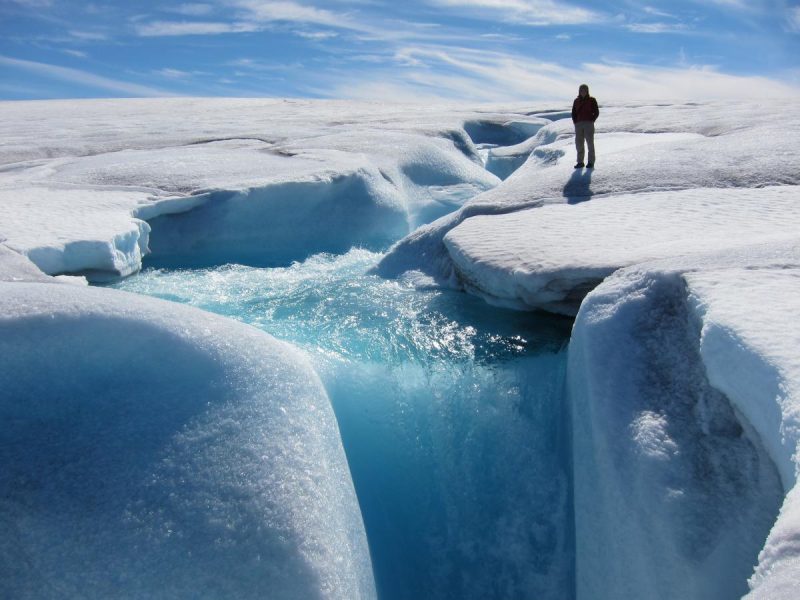 The Barnes Ice cap, the last remaining piece of the Laurentide Ice Sheet that once blanketed Canada and much of the northern United States, is doomed to disappear in the next several centuries. That’s according to a new study published online on March 20, 2017 in the peer-reviewed journal Geophysical Research Letters.

The Barnes Ice Cap is a Delaware-sized feature on Baffin Island in the Canadian Arctic. It’s still 1,640 feet (500 meters) thick, but, scientists say, it’s melting at a rapid pace. Its impending disappearance, they say, is driven by increased greenhouse gases in Earth’s atmosphere that have elevated Arctic temperatures.

The new study predicts this ice cap will be gone in about 300 years under business-as-usual greenhouse gas emissions. 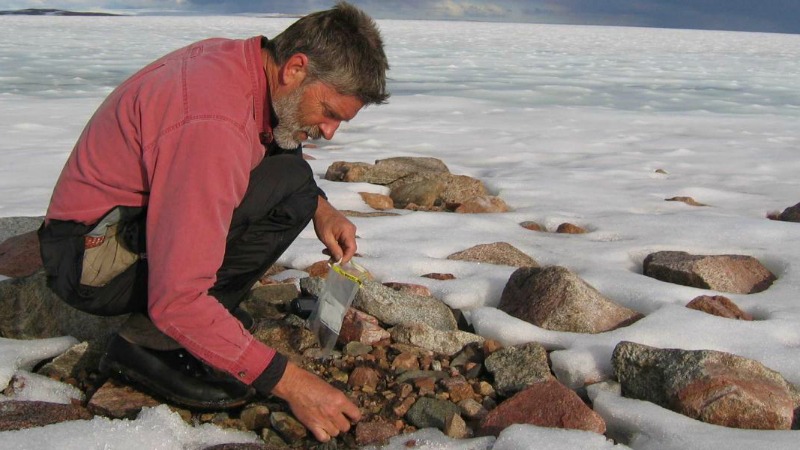 The scientists studied isotopes created by cosmic rays that were trapped in rocks around the ice cap. They concluded that in the past 2.5 million years, the ice cap has been as small as it is now only three times at most. That’s compelling evidence, according to these researchers, that the current level of warming is rare.

Adrien Gilbert is a glaciologist at Simon Fraser University in British Columbia in Canada and lead author of the study. Gilbert said in a statement:

This is the disappearance of a feature from the last glacial age, which would have probably survived without anthropogenic greenhouse gas emissions.

Study co-author Gifford Miller of CU Boulder said that although the melting of the Barnes Ice Cap will likely have negligible effects on sea-level rise, its end could herald the eventual dissolution of the larger ice sheets like Greenland and Antarctica. Miller said:

I think the disappearance of the Barnes Ice Cap would be just a scientific curiosity if it were not so unusual. One implication derived from our results is that significant parts of the southern Greenland Ice Sheet also may be at risk of melting as the Arctic continues to warm.

And elevated sea rise created by a melting Greenland would automatically cause the Antarctic Ice Sheet, whose dimensions are controlled by sea level, to also shrink in size, Miller said. 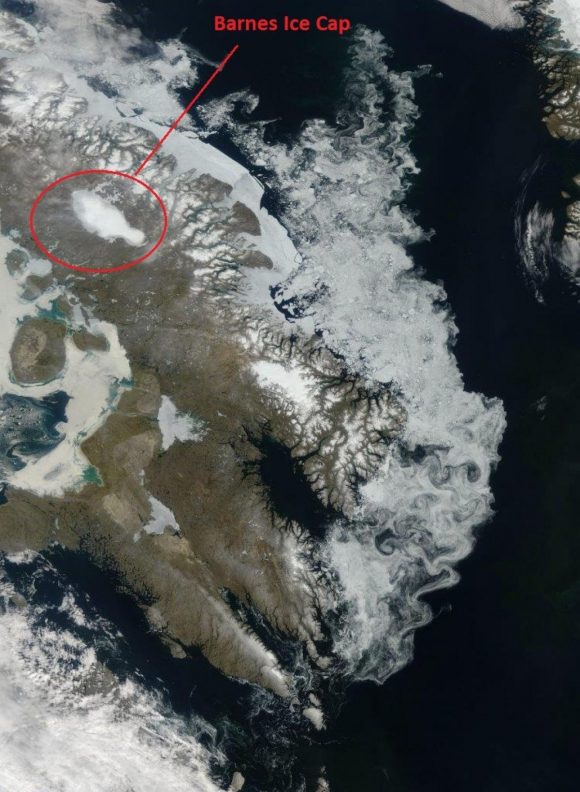 The Barnes Ice Cap is part of the Laurentide Ice Sheet that has covered millions of square miles of North America episodically since the start of Quaternary Period roughly 2.5 million years ago. The ice sheet grew and shrank over time as Earth went through various climate cycles, and the ice was a mile thick at present-day Chicago about 20,000 years ago. It started receding substantially around 14,000 years ago when Earth slipped out of its last ice age.

The ice cap stabilized about 2,000 years ago until the effects of the recent warming caught up with it. 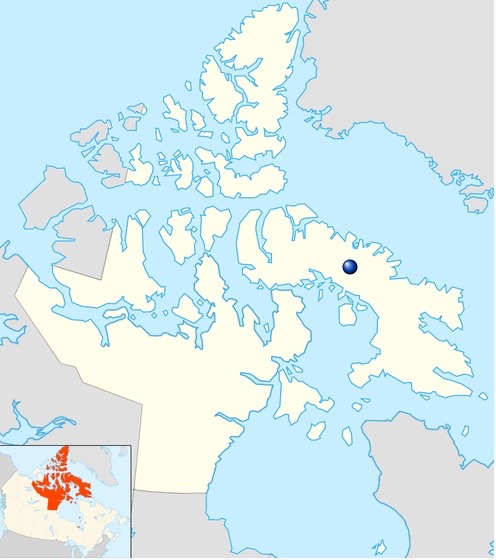 Location of Barnes Ice Cap, last remnant of the Laurentide Ice Sheet that once blanketed much of North America, via Wikipedia.

The geological data is pretty clear that the Barnes Ice Cap almost never disappears in the interglacial times. The fact that it’s disappearing now says we’re really outside of what we’ve experienced in 2.5-million-year interval. We are entering a new climate state.

Bottom line: The Barnes Ice cap, the last remnant of the Laurentide Ice Sheet, will be gone in about 300 years, according to a new study.

Read more from University of Colorado/Boulder