A seasonal outlook for tornadoes?

Scientists from Columbia University take a step toward a seasonal outlet for tornadoes. Will it work? 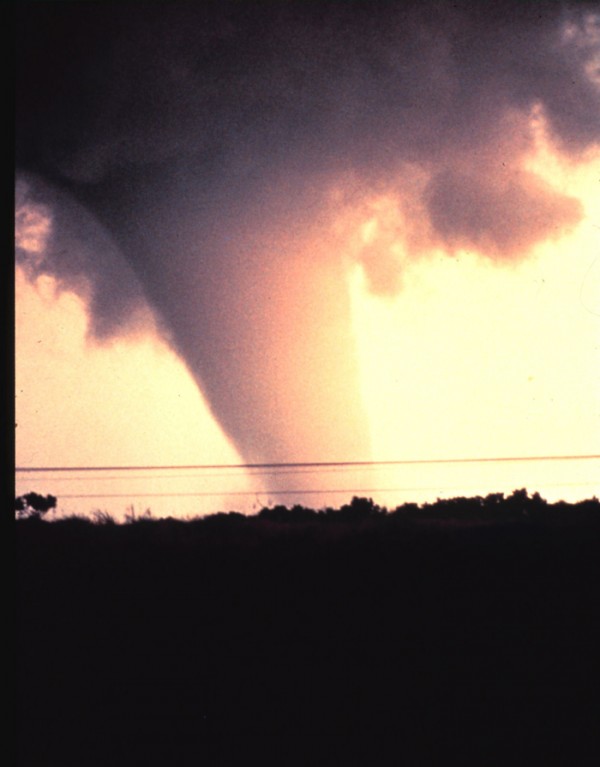 We have all heard of seasonal outlooks for the United States. Every fall, NOAA and many private weather organization will release winter outlooks, for example. Every spring, then, we typically see outlooks for the upcoming hurricane season. However, we never really have a seasonal outlook for the spring severe weather season. Could 2012 be another active year for tornadoes? Or will 2012 be relatively quiet? In the near future, it’s possible that scientists from Columbia University’s International Research Institute for Climate and Society will have enough data and information to release seasonal tornado outlooks for upcoming seasons.

One of the leaders of the team of scientists at Columbia University’s International Research Institute for Climate and Society is Michael Tippett. He’s lead author of a study in the February 2012 issue of Geophysical Research Letters. He pointed out that understanding climate in a certain region is key to creating seasonal tornado outlooks, telling Sci-Tech Today that:

Understanding how climate shapes tornado activity makes forecasts and projections possible, and allows us to look into the past and understand what happened.

In their study, Tippett and colleagues looked at the past 30 years of past climate data and looked closely at situations of where was increased moisture along with an increase of wind shear, which is winds blowing at different layers of the atmosphere. The stronger the wind shear, the better chances the storms might rotate and sustain themselves. If they can forecast these two main factors in creating severe weather, then it might be opssible to release tornado outlooks for various regions. Tippett told Sci-Tech Today:

The goal in mind is to provide the public an elevated area of concern for each severe weather season so people can be weather ready and aware. Research is far from over and a system such as this will not be implemented in the 2012 season. However, it could become a reality in the next two to three years. 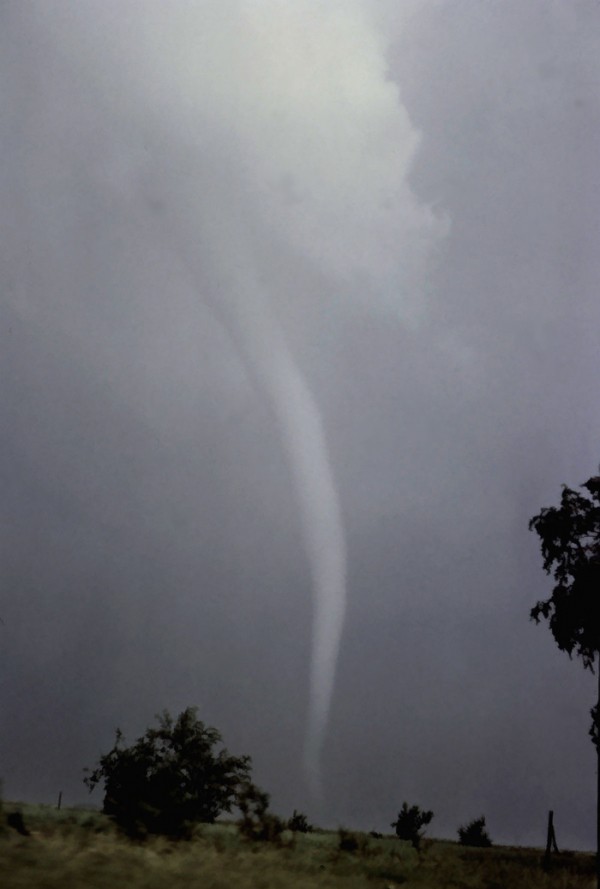 How accurate would a seasonal tornado outlook be?

Personally, I love this idea. However, I see a lot of flaws with producing tornado outlooks. Meteorology is a new science, especially when it comes to understanding convective storms producing tornadoes. Plus, tornadoes and convective systems occur in a short term range that we typically cannot predict until we are two or three days out prior to the event.

You need a lot of features to come together to produce tornadoes such as available moisture, high instability, high wind shear, and decent helicity (spin in the atmosphere). Not only are significant patterns such as a La Nina or El Nino recognition important, but noting snowpack in the north, the warm waters in the Gulf of Mexico, and monitoring the various oscillation indexes can be vital as well. We need to understand the strength and movement of the jet streams across the United States too.

I have already read “outlooks” for this upcoming spring from some sources, but I personally cannot make a specific forecast. What would happen if the North Atlantic Oscillation became negative by April and brought cold weather across the eastern United States? That would lower the tornado impacts across the southeast, but it could elevate the risks back in Arkansas, Missouri, Texas, Oklahoma, and Kansas.

NOAA and many other private sectors have had a difficult time producing a winter outlook in recent years. For example, winter in the U.S. South, where I live, seem to have gotten warmer. Then a huge freeze sometimes occurs relatively late in the year to kill off budding spring plants. With winter temperatures this unpredictable, what would make a spring tornado outlook be successful? With all of this said, creating seasonal tornado outlooks, while challenging, is a worthy goal. If Columbia University’s International Research Institute for Climate and Society can perfect and create a decent outlook in the future, then more power to them.