The USGS earlier reported the magnitude of the quake at 7.9, but later revised that figure.

CNN is reporting that residents rushed into the streets after feeling the temblor in Mexico City. Tourists and residents also felt the earthquake in the resort city of Acapulco. 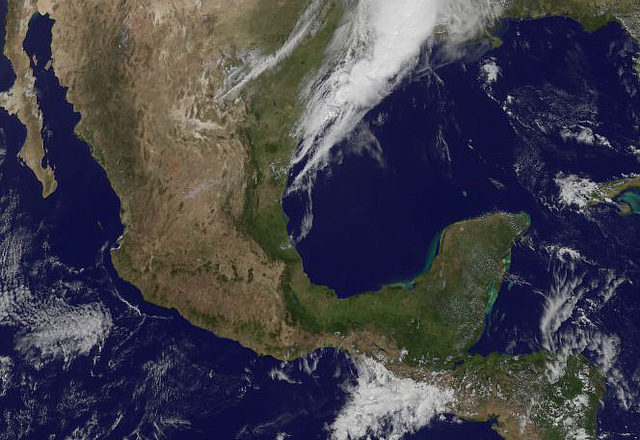 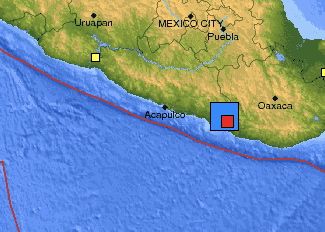