Winners of the 2017 Underwater Photographer of the Year (UPY) contest. How do you choose a favorite? 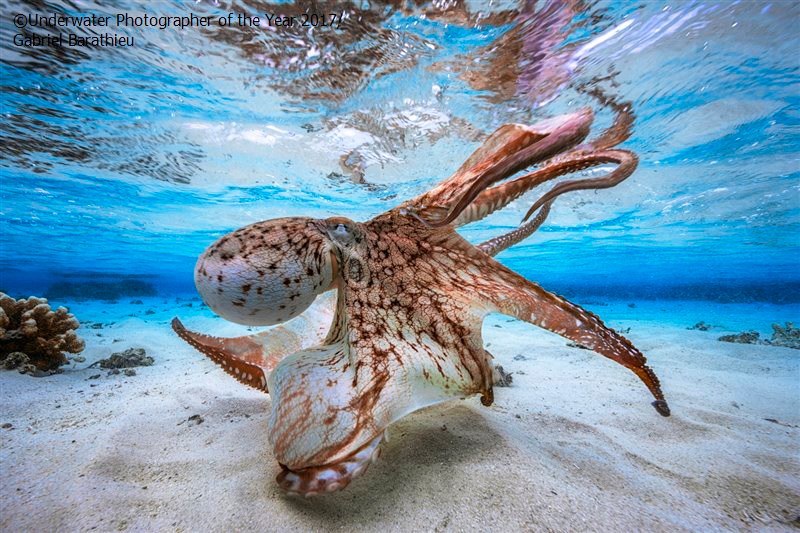 Last week, the winners of the 2017 Underwater Photographer of the Year (UPY) contest were announced. This year’s competition had entries by 4,500 photographers from 67 different countries, the most since the contest’s start in 1965.

The 2017 grand winner was French diver Gabriel Barathieu for his photograph Dancing Octopus (above) which was shot in the shallow waters around the small island of Mayotte in the Indian Ocean. Contest judge Alex Mustard commented on the image:

Both balletic and malevolent, this image shows that the octopus means business as it hunts in a shallow lagoon. The way it moves is so different from any predator on land, this truly could be an alien from another world.

There are 10 categories in the competition. You can see all the winners, and learn more about the UPY here. Meanwhile, here are a few to wow you. Enjoy! 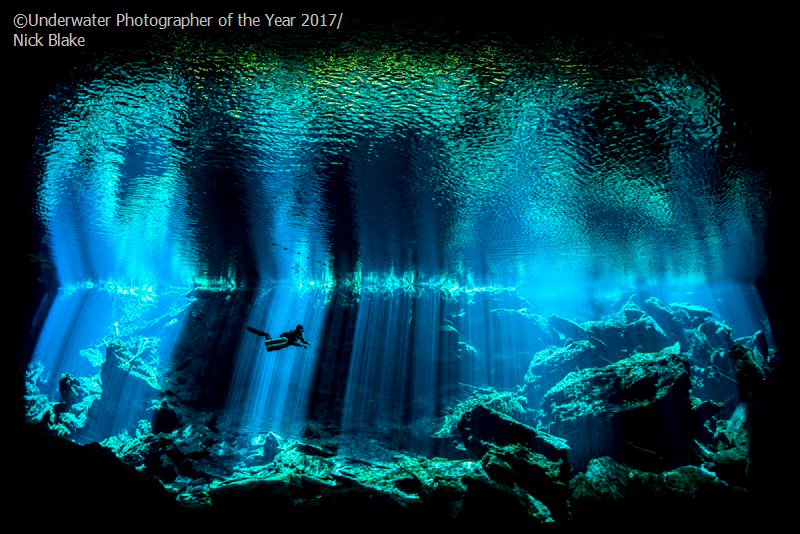 Out of the Blue by Nick Blake. Image © Nick Blake/UPY2017 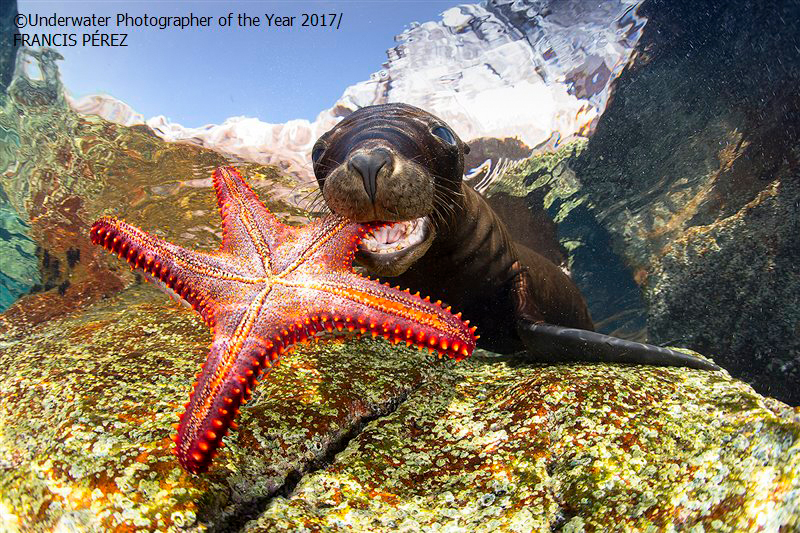 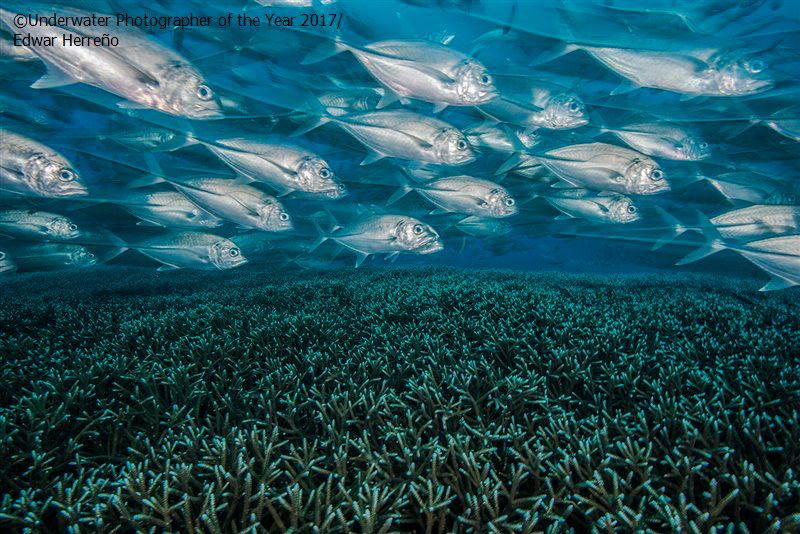 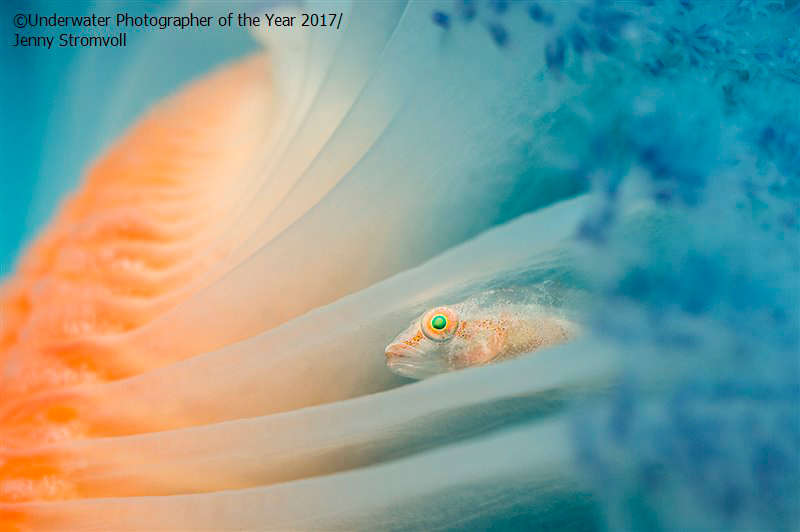 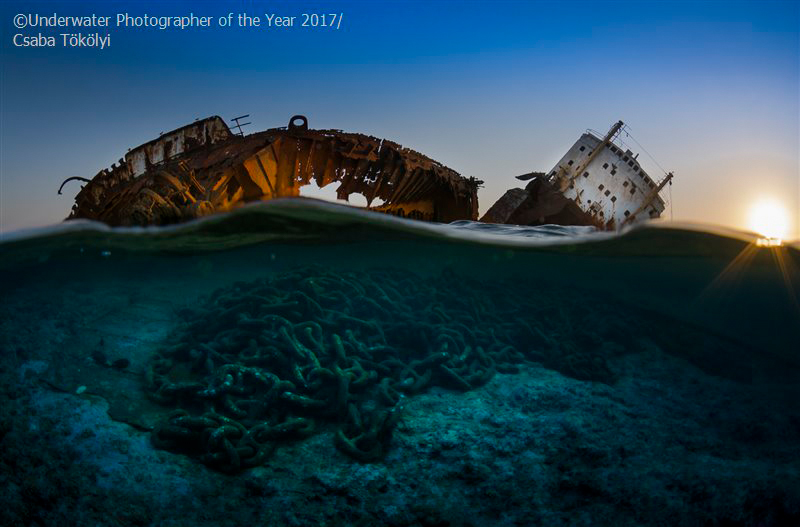 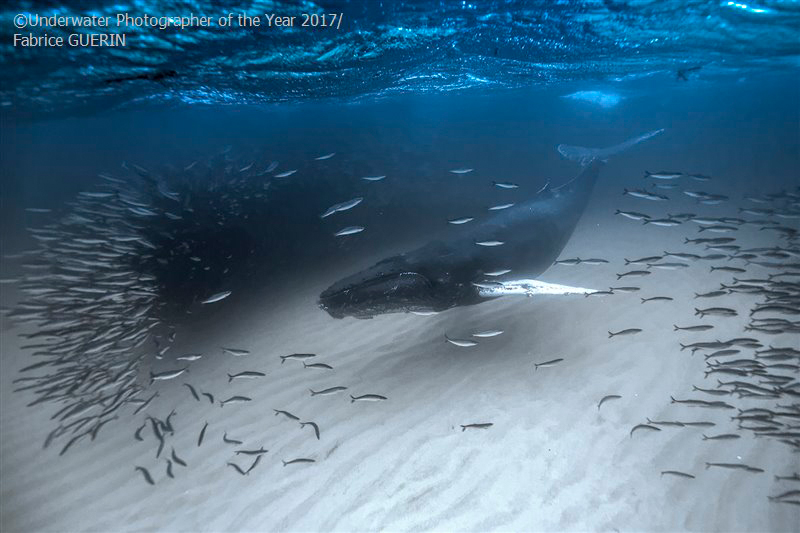 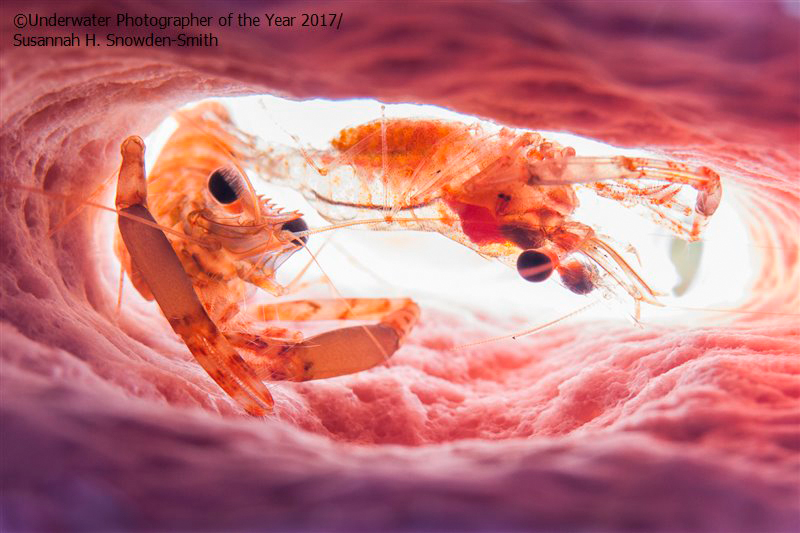