This year’s Great Backyard Bird Count runs from February 12–15. It’s free and easy to participate. Find out how. 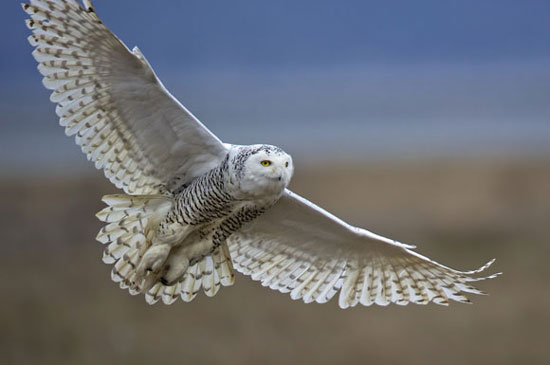 One of the world’s most popular citizen science projects—the Great Backyard Bird Count—starts this Friday, February 12, and runs through Monday, February 15, 2016. During the count, people head outdoors to count birds, and the valuable data they collect are used by scientists to track the health of bird populations. Tens of thousands of people participated in last year’s count, and organizers are hoping for another big turnout this year. Count data could be especially interesting this year because of the strong El Nino, which has impacted weather patterns across the globe. The bird count is designed for people of all skill levels, so why not give it a try?

Participating in the bird count is super easy. First, visit the project’s website at the link here to register—it’s free—and be sure to read over the instructions on the “Get Started” page. Then, simply go outside during any day of the event from any location in the world and count the types and numbers of birds that you see for at least 15 minutes. You can do counts for longer periods of time and from multiple locations if you wish. Finally, submit your checklist on the project’s website. If you live in the U.S. or Canada, you may want to check out this bird listing tool here before heading out—the website lets you enter a zip code or the name of a town or city and will provide you with a list of all birds seen at that location during the bird counts in previous years. Click on the name of any bird on the list and you will get to see photos of that species along with some short text on how to identify it.

If you snap any good bird photographs, be sure to submit them to the Great Backyard Bird Count photo contest. We would love to see your photos submitted to EarthSky too!

During the 2015 Great Backyard Bird Count, 147,265 checklists were submitted from 100 different countries around the world, and a total of 5090 species of birds were identified. This represents about half of all known bird species on Earth.

Marshall Iliff, who is affiliated with the Cornell Lab of Ornithology, commented that this year’s data will be important for evaluating the effects of El Nino on bird populations. He said:

The most recent big El Niño took place during the winter of 1997–98. The [Great Backyard Bird Count] was launched in February 1998 and was pretty small at first. This will be the first time we’ll have tens of thousands of people doing the count during a whopper El Niño.

We’ve seen huge storms in western North America plus an unusually mild and snow-free winter in much of the Northeast. And we’re seeing birds showing up in unusual places, such as a Great Kiskadee in South Dakota, as well as unseasonal records like Orchard Oriole and Chestnut-sided Warbler in the Northeast. We’re curious to see what other odd sightings might be recorded by volunteers during this year’s count.

The Great Backyard Bird Count is a joint project of the Cornell Lab of Ornithology, the National Audubon Society, and Bird Studies Canada. 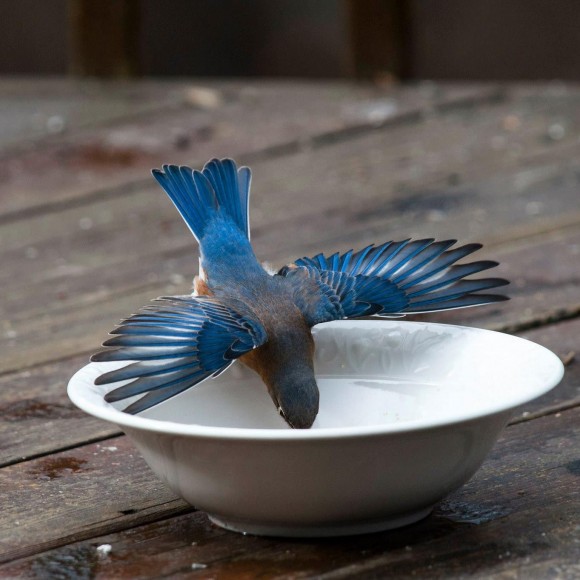 What are the world’s fastest birds

Plastic bits in 90% of seabirds