A global effort to create a consolidated inventory of all existing sea life announced the results of eight years of work. 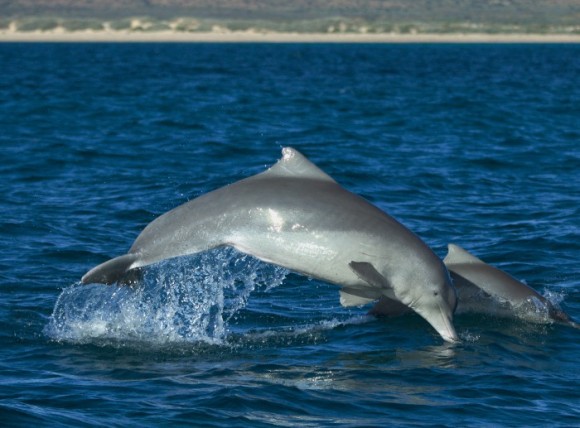 The World Register of Marine Species (WoRMS), a landmark global effort to combine all existing knowledge of sea life, announced the results of eight years of work to consolidate all international databases of known marine species last week (March 12, 2015).

On average, four new marine species a day are being described and added to the register, according to scientists completing the consolidated inventory of all known ocean life. In 2014 alone, some 1,451 new-to-science marine creatures were added to WoRMS. The register, nearing completion, confirms 228,000 known marine species.

The study has also relegated 190,000 “species” as duplicate identities – that’s almost half the names assigned over two and a half centuries to ocean dwelling creatures. The champion of taxonomic redundancy is the “Rough Periwinkle”sea snail, which had 113 scientific names

Some 1,000 marine fish species have been described since 2008, including 122 new sharks and rays, 131 new members of the goby family, and a new barracuda found in the Mediterranean. 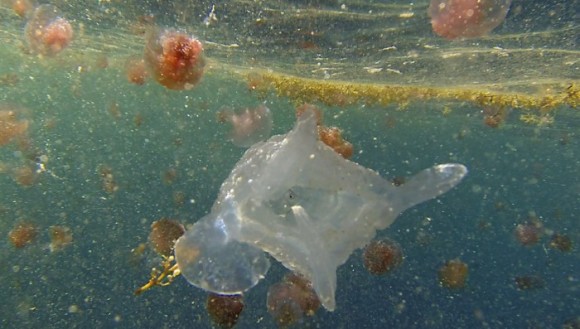 According to the WoRMS inventory, of the 228,450 species currently known to science, about 195,000 (86%) of them are sea animals, including just over 18,000 species of fish described since the mid-1700s, more than 1,800 sea stars, 816 squids, 93 whales and dolphins and 8,900 clams and other bivalves. The rest are species of kelp, seaweeds and other plants, bacteria, viruses, fungi and single cell organisms.

And there’s a daunting challenge ahead. Researchers estimate that between 500,000 and 2 million marine species remain to be discovered and described.

Even at today’s rate of roughly four per day, describing every marine inhabitant thought to exist would take at least 360 more years.

Indeed, it is humbling to realize that humankind has encountered and described only a fraction of our oceanic kin, perhaps as little as 11%.

Sadly, we fear, many species will almost certainly disappear due to changing maritime conditions – especially warming, pollution and acidification – before we’ve had a chance to meet.

A ‘star-gazing’ shrimp discovered in 2014 in South Africa, so-called because its eyes are fixed in an upward direction. Photo credit: credit Guido Zsilavecz

Of the “accepted species”: