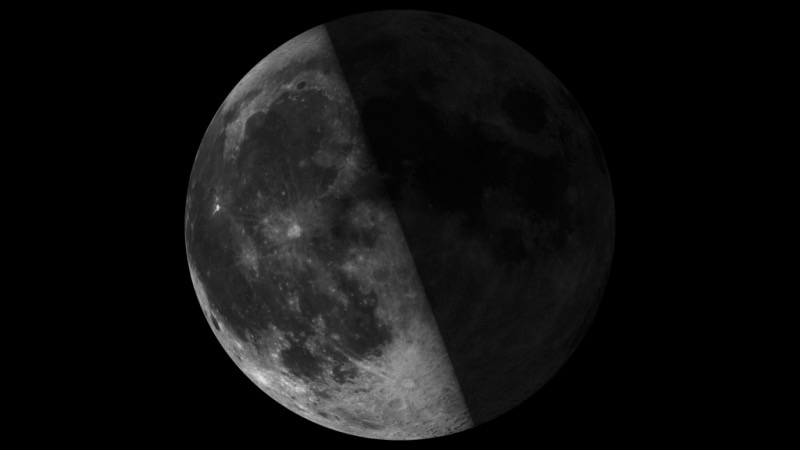 Simulated image of moon on November 21, 2016 via the U.S. Naval Observatory

This time around, in 2016, there are four last quarter moons in between the September 22 equinox and December 21 solstice:

Only 2 last quarter moons in one season?

Read more: Only 2 full moons in one season possible?