Posted by Bruce McClure in Astronomy Essentials | May 3, 2020

Full moon will be May 7. That means there’s an exceedingly narrow window of true darkness between moonset and dawn now. Monday and/or Tuesday morning will be the peak mornings of the Eta Aquariid meteor shower. The meteors will be flying, but moonlight will interfere. 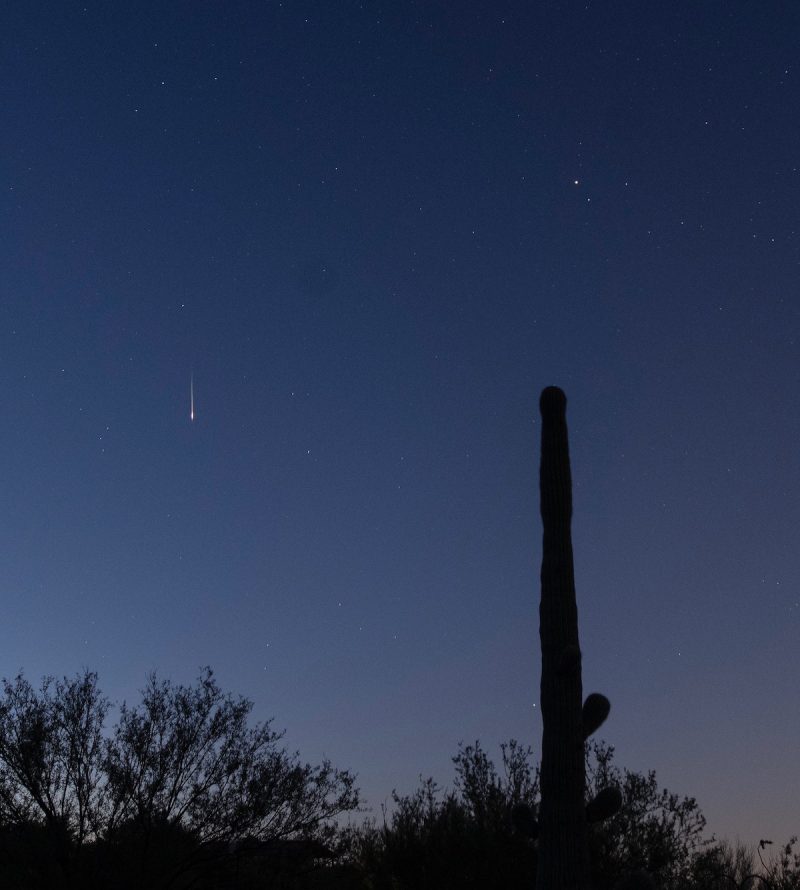 In 2020, the forecast calls for the greatest number of Eta Aquariid meteors to fall before dawn on (or near) May 5. However, this shower has a rather broad maximum, so just as many meteors may be flying on the mornings before and after. There is one big bugaboo for watching the Eta Aquariids in 2020, though. The shower will have to contend with a nearly full waxing gibbous moon. That’s why we’ve been recommending you try watching for meteors before sunup on May 1, 2 and 3. Fewer meteors will be flying then, but there will be a larger moon-free window between moonset and dawn.

Want to try watching the Eta Aquariids in moonlight on the mornings of May 4 and 5? Here are some tips:

6. Embrace the moon. We hear people bubble with excitement about seeing meteors in all sorts of conditions – moon or no moon – city lights or no city lights. And so, this week, try taking your lawn chair or blanket to a wide open location and bask in the moon’s bright light. You’ll see an occasional meteor streak by. It’ll be beautiful! 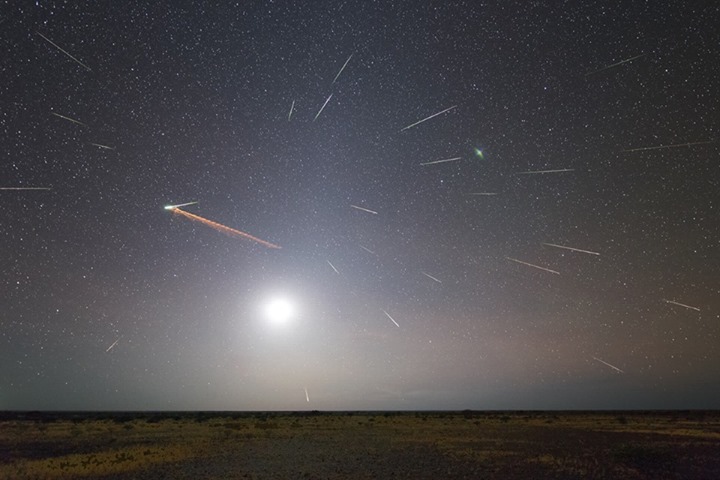 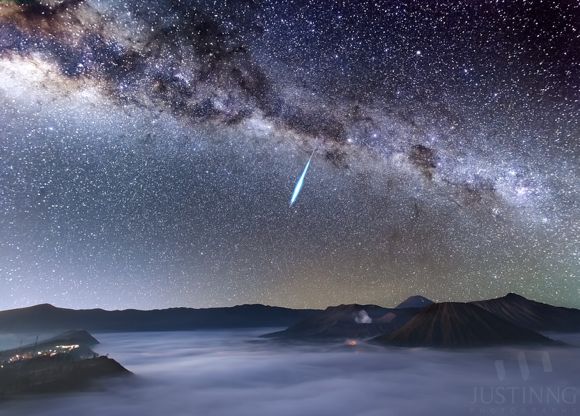 The Eta Aquariid meteor shower favors the Southern Hemisphere; it ranks as one of the finest showers of the year there, in a year when the moon isn’t obscuring the show. At mid-northern latitudes, these meteors don’t fall so abundantly, although people in the southern states in the U.S., for example, tend to see more meteors than those at more northerly latitudes.

So, in 2020, we stand by our hope that some meteors will be flying in the early morning hours prior to the peak. But, of course, you never know.

Want to know the time of moonset in your area? Visit Sunrise Sunset Calendars, and check the moonrise and moonset box, to find out when the moon sets in your sky. 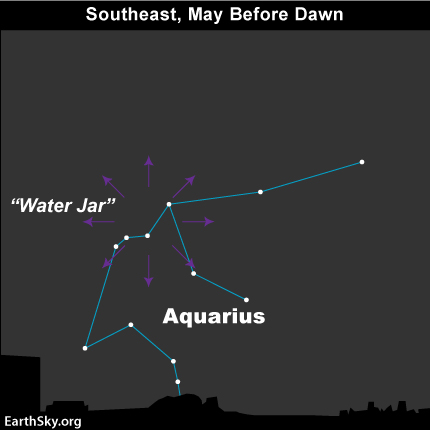 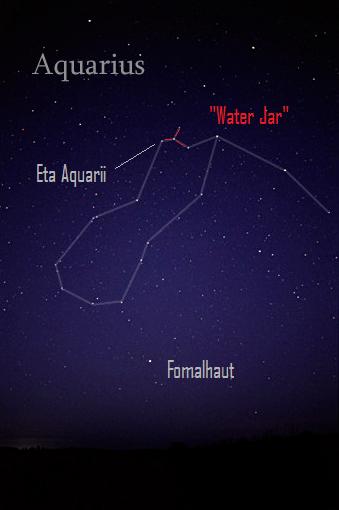 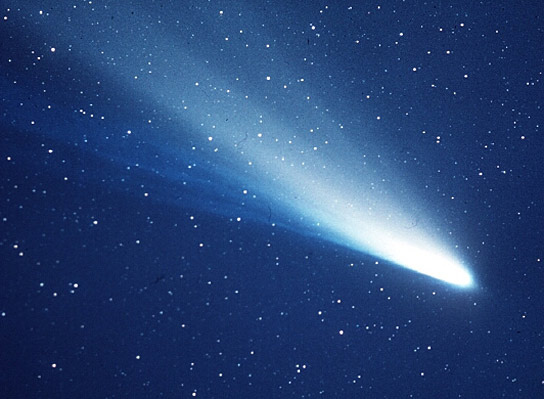 The comet dust smashes into Earth’s upper atmosphere at nearly 150,000 miles per hour (240,000 kilometers per hour). Roughly half of these swift-moving meteors leave persistent trains – ionized gas trails that glow for a few seconds after the meteor has passed.

Bottom line: What’s a good meteor shower for the Southern Hemisphere? It’s usually the Eta Aquariid shower. This year, 2020, a nearly full waxing gibbous moon interferes with the peak on the mornings of May 4 and 5.