Comet C/2013 X1 (PanSTARRS) isn’t visible to the eye, but binoculars can pick it up. Charts and other info that can help you spot the comet in the coming weeks! 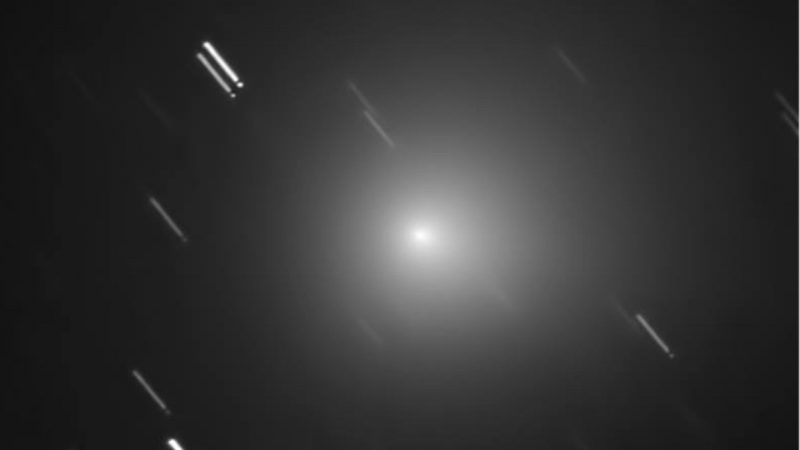 Comet C/2013 X1 (PanSTARRS) has slightly increased in brightness and observers are reporting the comet’s magnitude at around 6.8. That means it’s not visible to the unaided eye, but it is visible in binoculars and small telescopes. Comets have shown to be unpredictable, so monitoring is encouraged!

The comet is still approaching Earth and will pass distantly, at over 59 million miles (95 million km) from our planet, on June 21-22, 2016. The celestial visitor was recently seen from the Southern Hemisphere, but is now visible in Northern Hemisphere skies. This post has charts and other information that can help you spot the comet in the coming weeks. 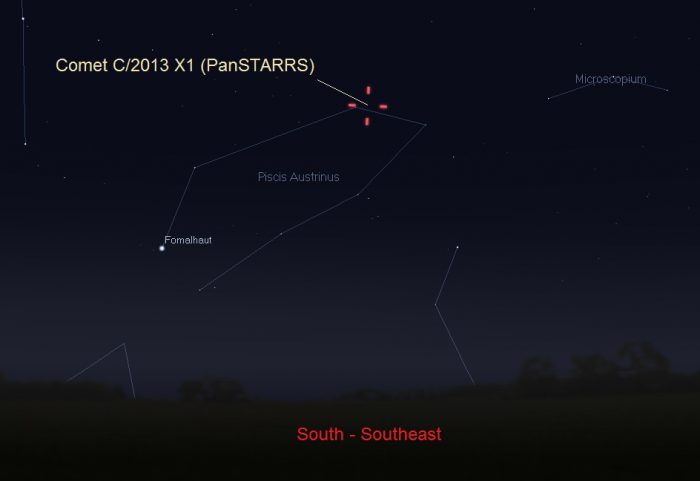 Location of Comet C/2013 X1 (PanSTARRS) on the morning of June 10, 2016. Facing south-southeast about one hour before sunrise. Illustration by Eddie Irizarry using Stellarium.

During this month – June 2016 – Comet C/2013 X1 is visible with optical aid between the constellations of Piscis Austrinus and Sagittarius. From the Northern Hemisphere, that area of the sky is visible in the direction south-southeast before sunrise.

Since the comet is low in the sky, it’s essential to avoid visual obstructions. Trees or tall buildings on your horizon will hide it from your view. 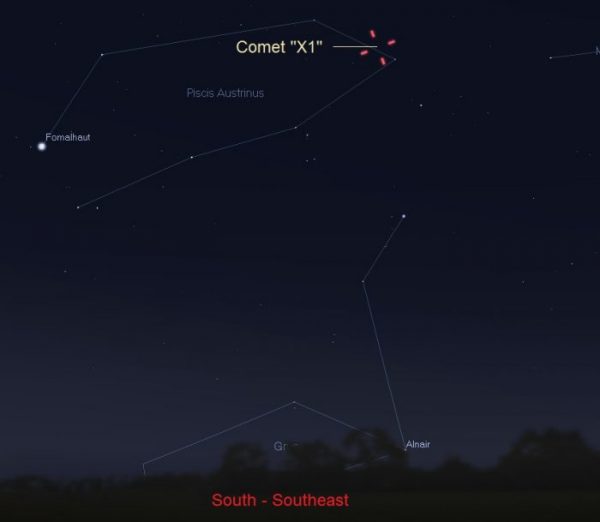 As seen from central U.S. , on the morning of June 11, the comet is located less than 2 moon diameters from Theta Piscis Austrinus, a star visible to the eye in the south-southeast direction. This star, which is also known as HIP 107608, appears double or multiple in small telescopes. Illustration by Eddie Irizarry using Stellarium.

Don’t expect to see a glamorous tail; the comet is showing modest twin tails in recent long exposure images, but visually, using a small telescope, it will look like a dim patch of haze or a small ball of cotton.

Still, it’s always fascinating to see a celestial visitor that came from the distant Oort cloud. 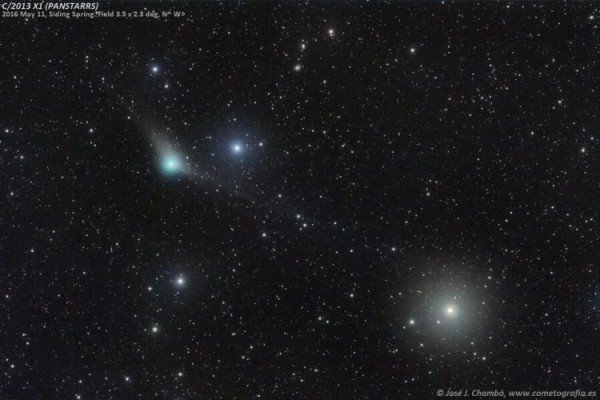 Closest approach to Earth will happen on June 21-22, 2016, but by then the comet is very low in the sky. Plus its closest point to Earth coincides with the interfering light from a full moon.

Observers in the southern United States, and especially observers in even lower latitudes, will have a better position to try to see the comet (with optical aid) during closest approach. 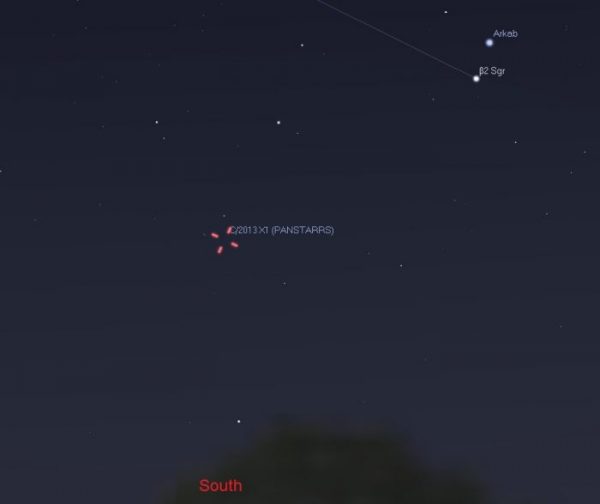 On the morning of June 22, 2016 – day of closest approach – the comet is visible using binoculars in the south direction, not far from these bright stars in Sagittarius. However, during closest approach it’ll be low on the horizon, which means observers in the southern U.S. and lower latitudes will have a better view of the celestial visitor. Illustration by Eddie Irizarry using Stellarium. 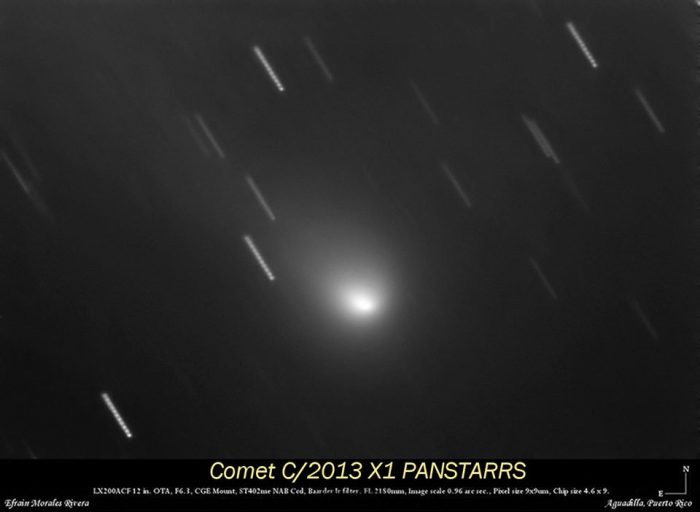