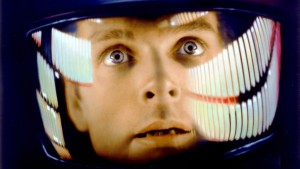 The iconic visor image of astronaut Dave Bowman in Clarke and Kubrick’s movie 2001 Space Odyssey. The present on-going era of Astronomy is commonly known as the golden era and for many, the discoveries invoke awe and inspiration. Photo Credit: MGM

Thank you! Your submission has been received!
Oops! Something went wrong while submitting the form.
END_OF_DOCUMENT_TOKEN_TO_BE_REPLACED